In ‘Architecture in Music,’ Striking Photos Reveal the Hidden Structures of Instruments 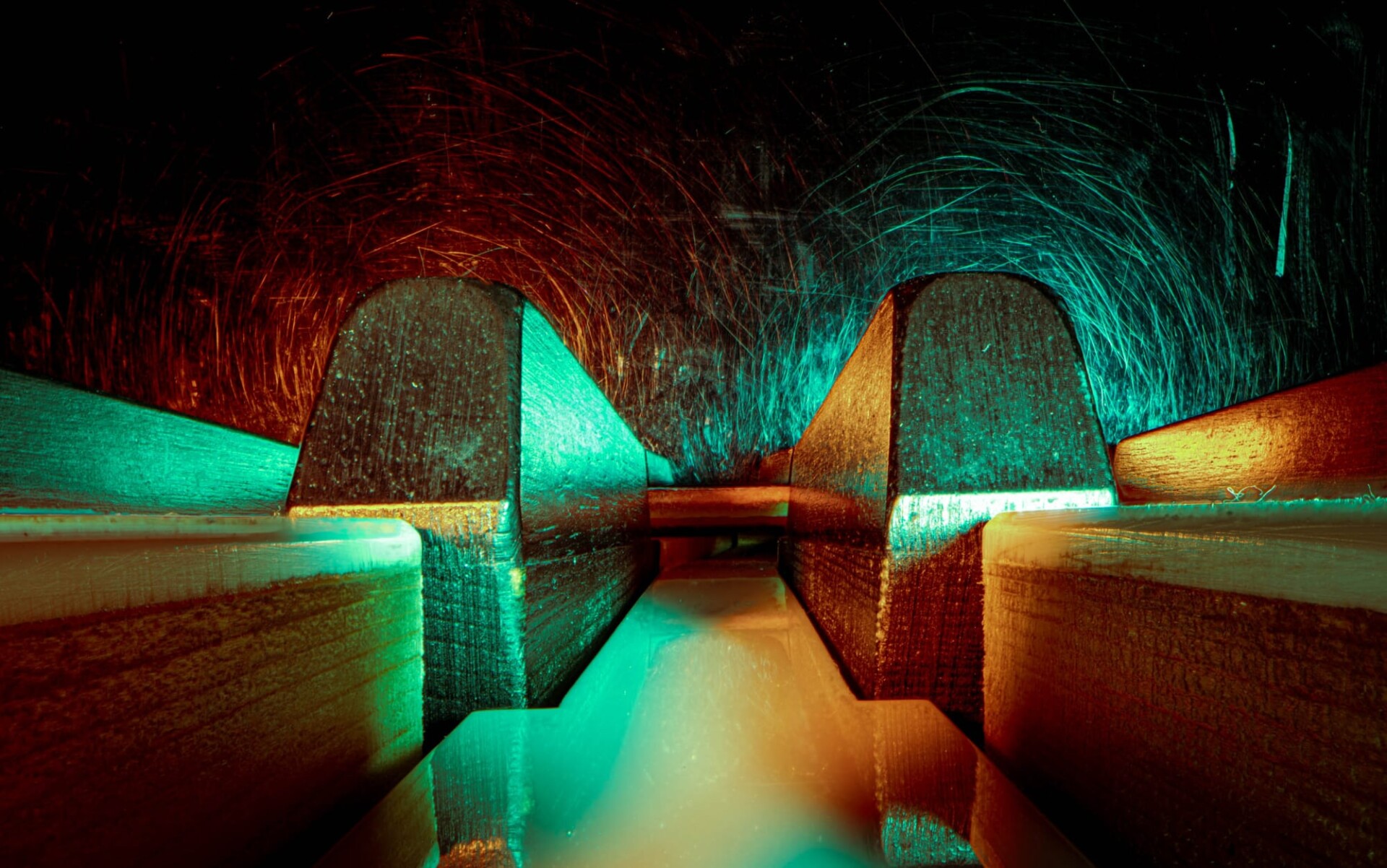 Prints of Architecture in Music are available in Brooks’s shop, and you can find much more of his work on Instagram. (via swissmiss) 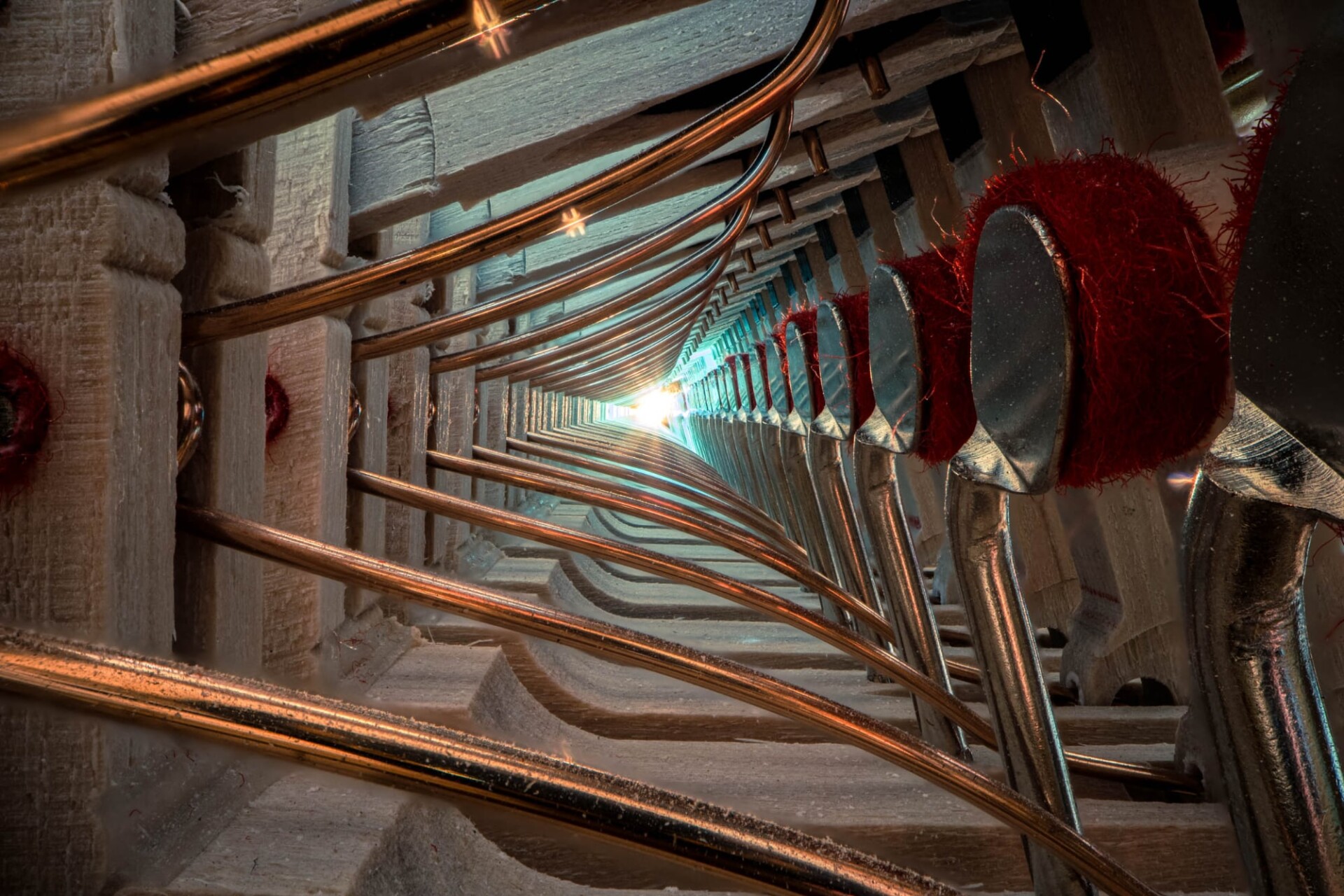 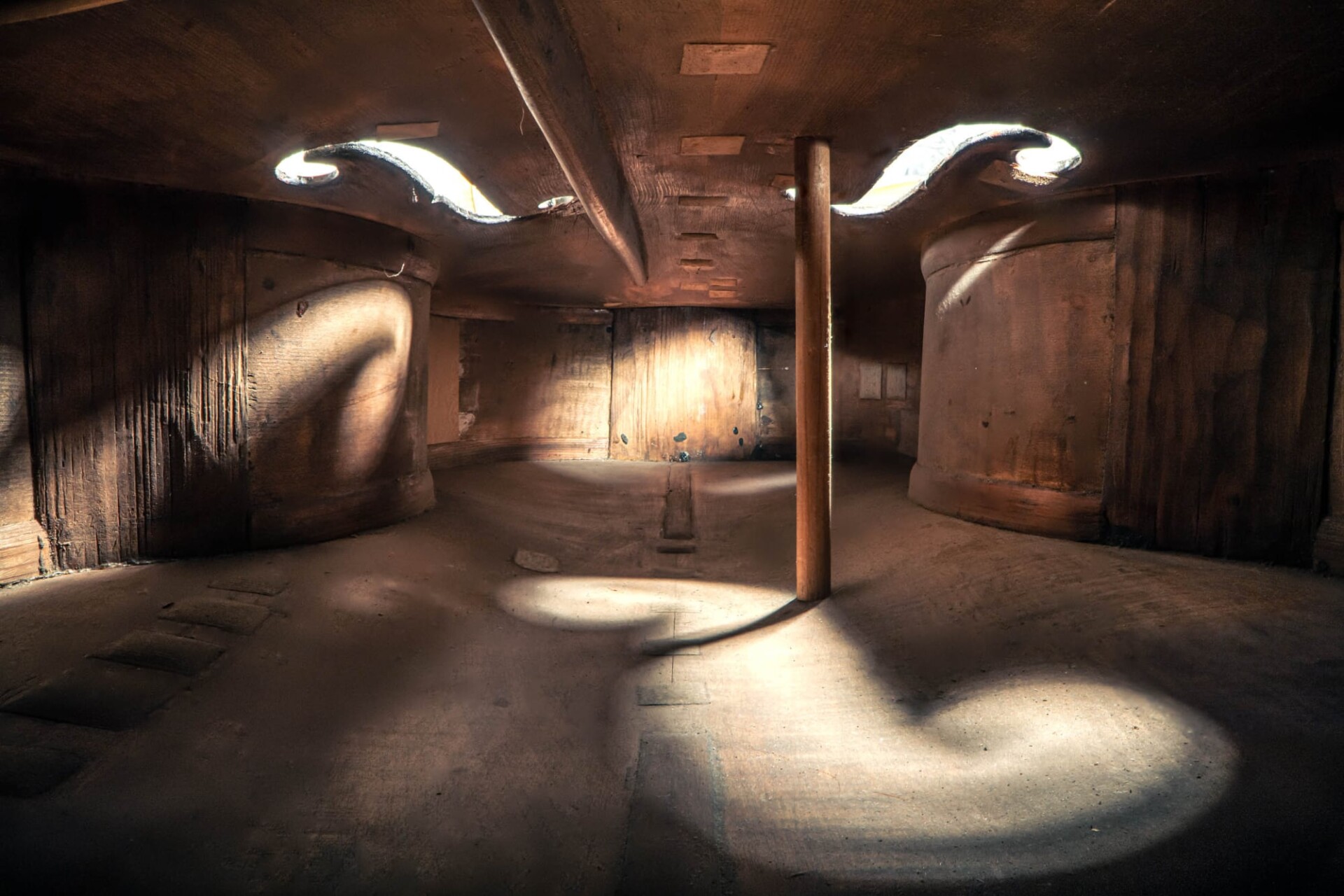 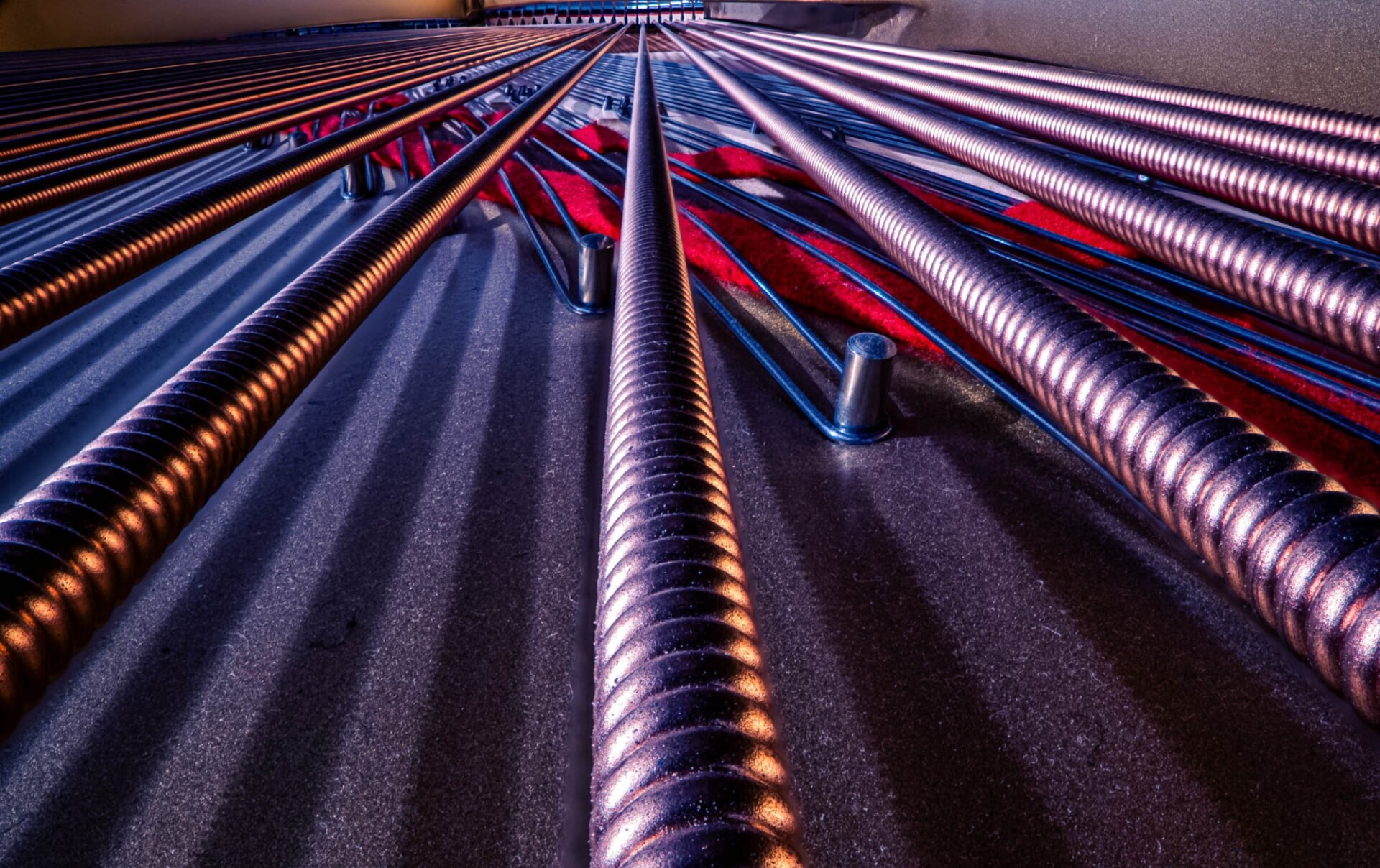 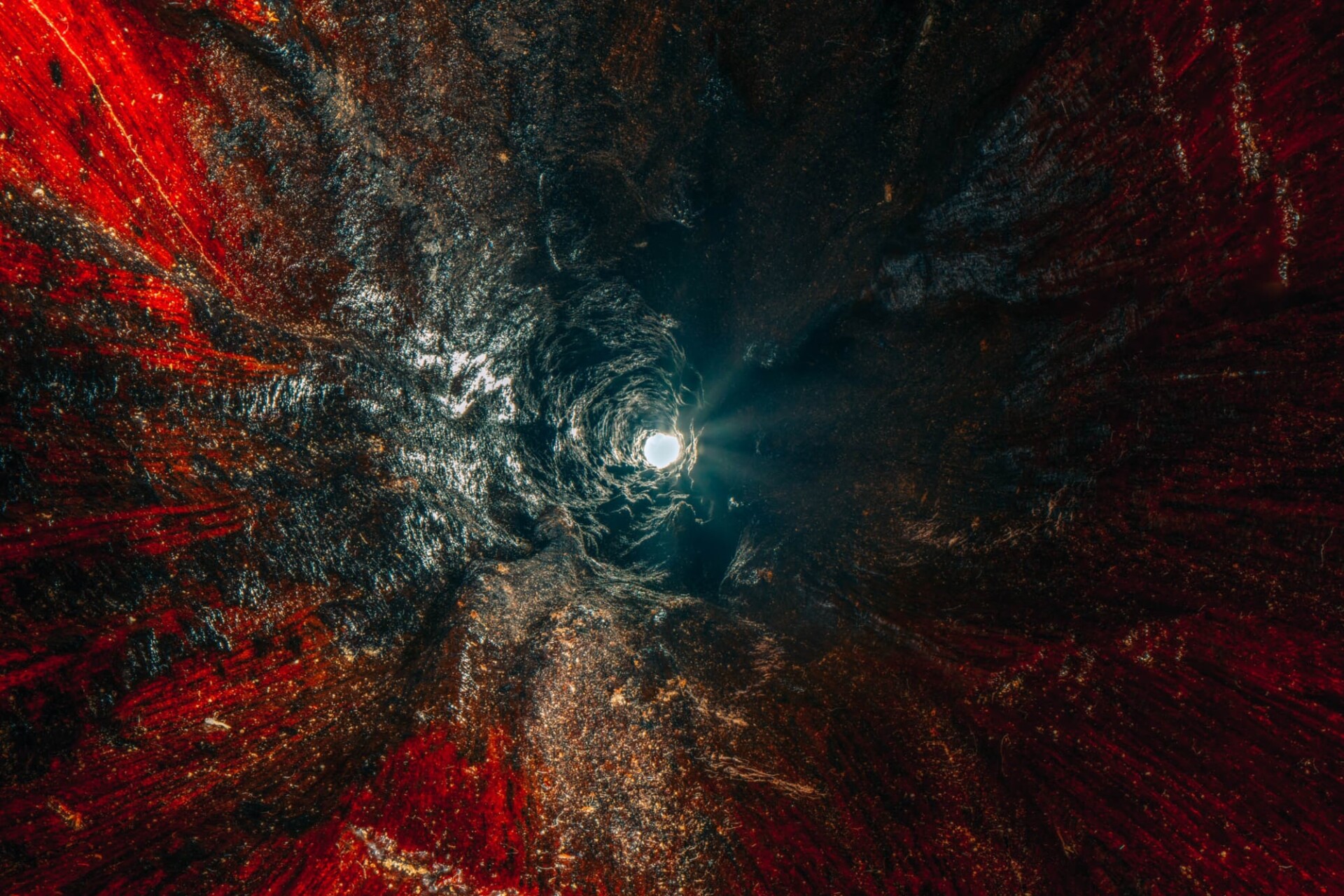 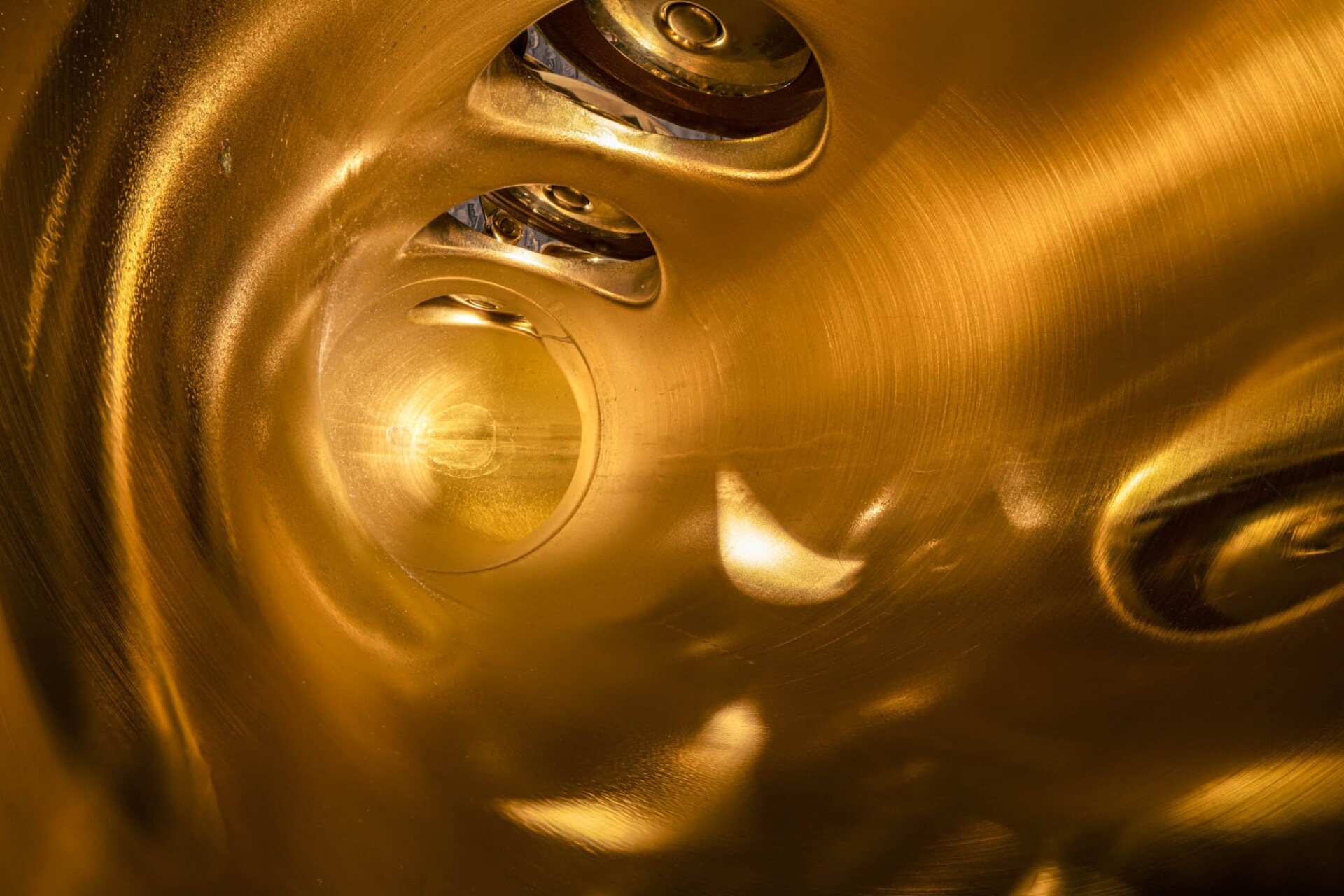 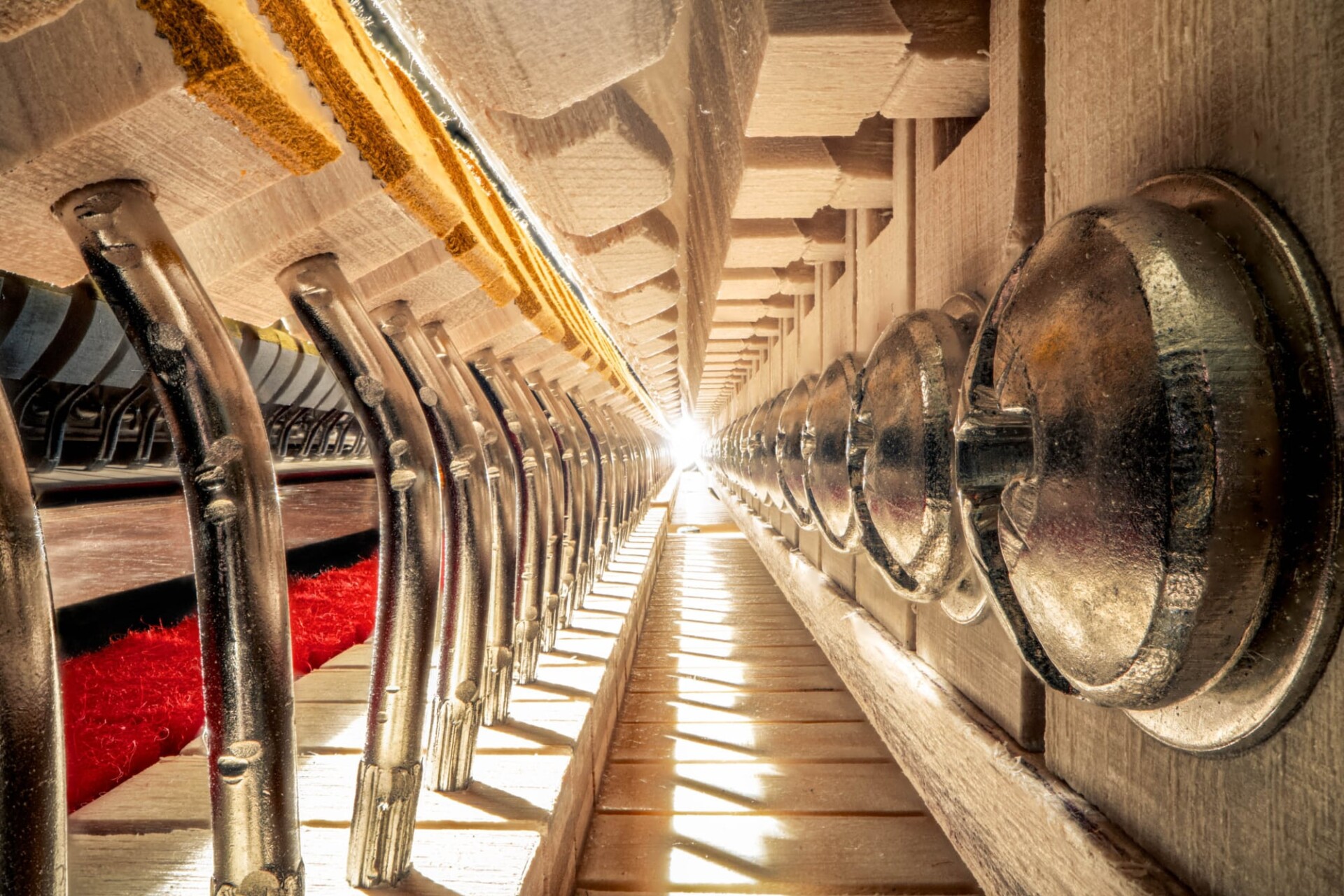 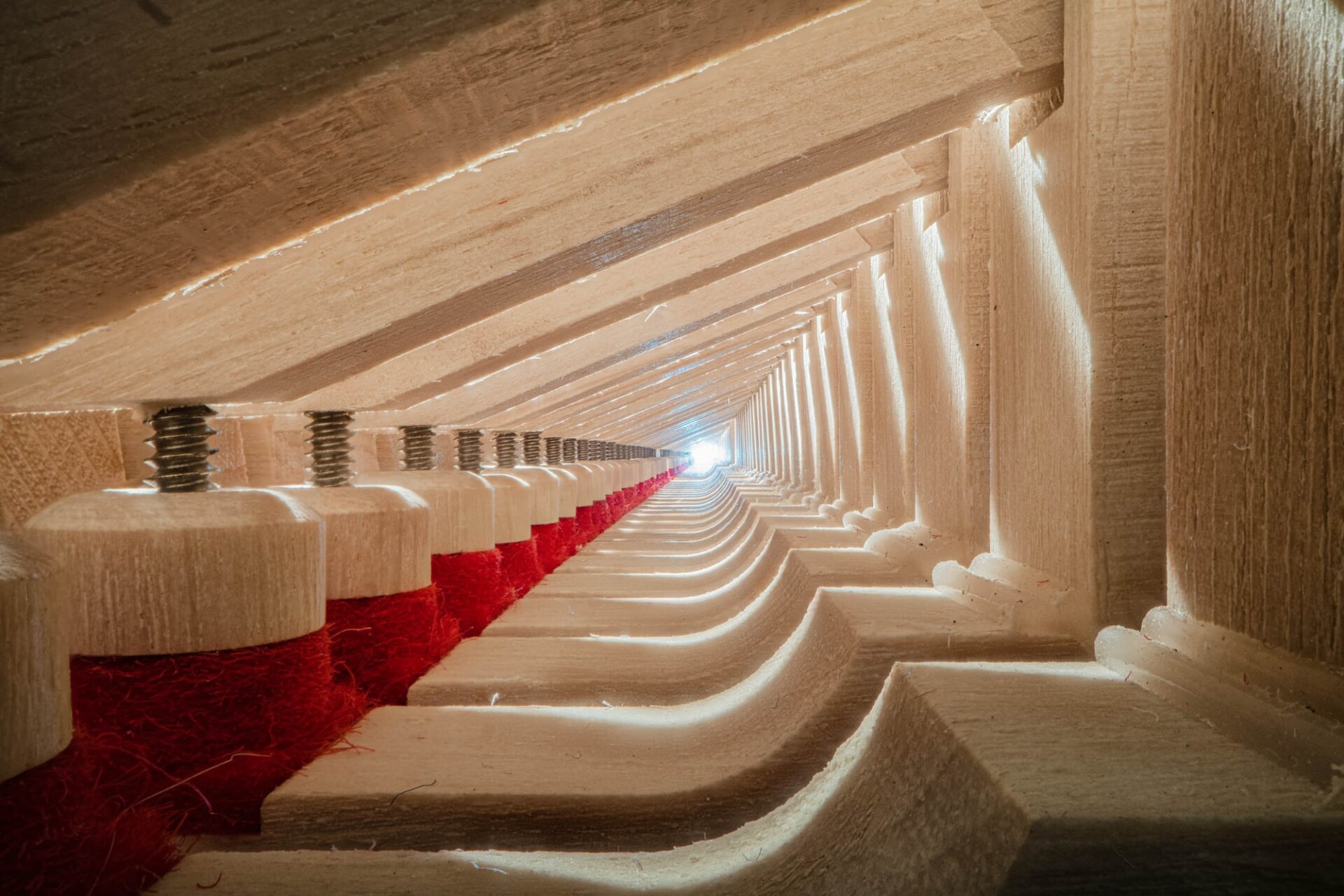 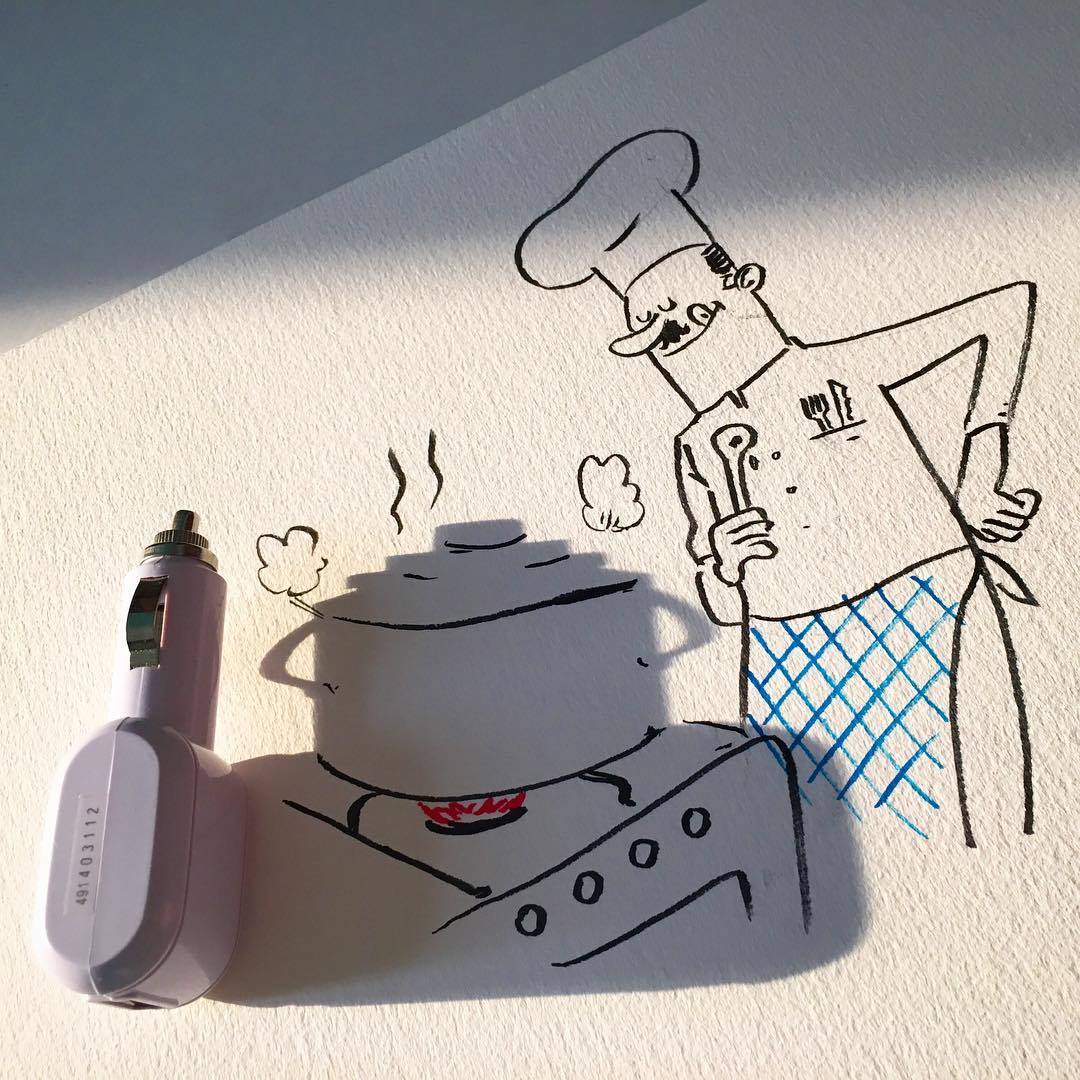 The Transformation of Great Illustrations of the Shadows of Everyday Objects Through the Artist Vincent Bal
ART, PAPER 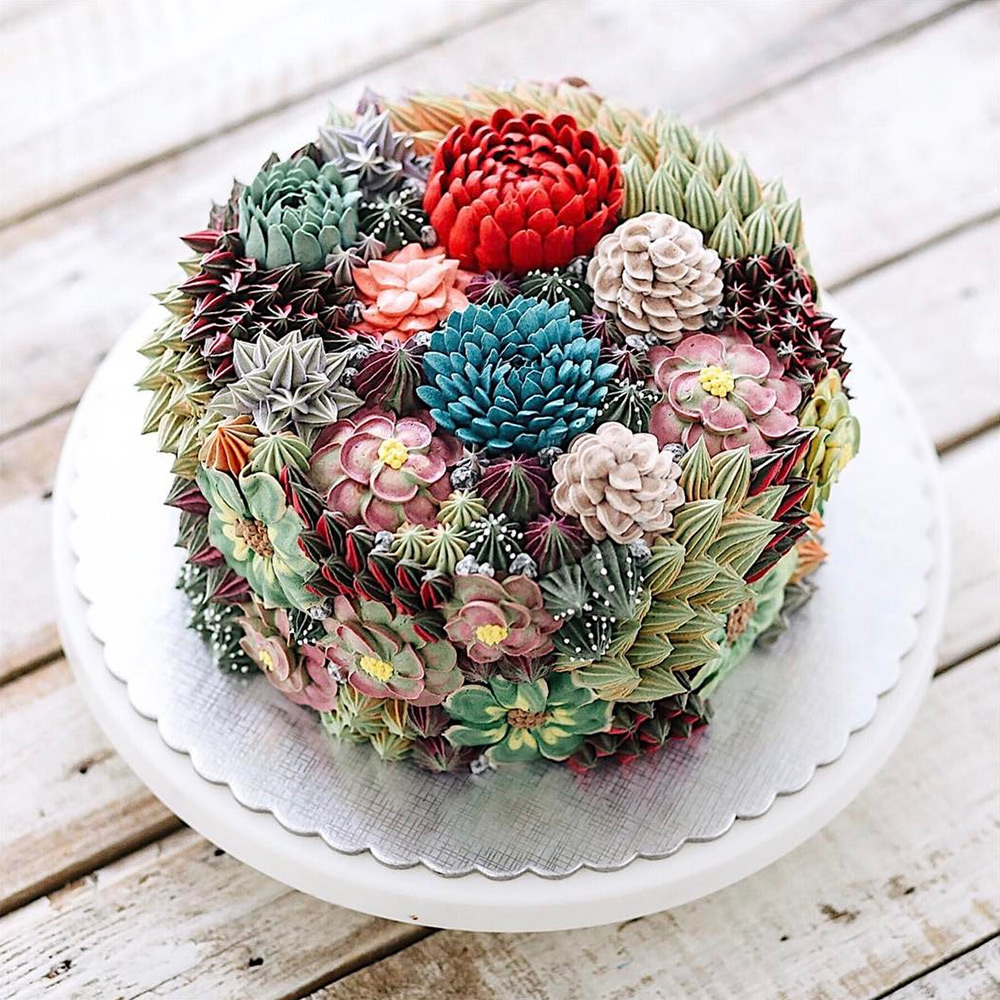