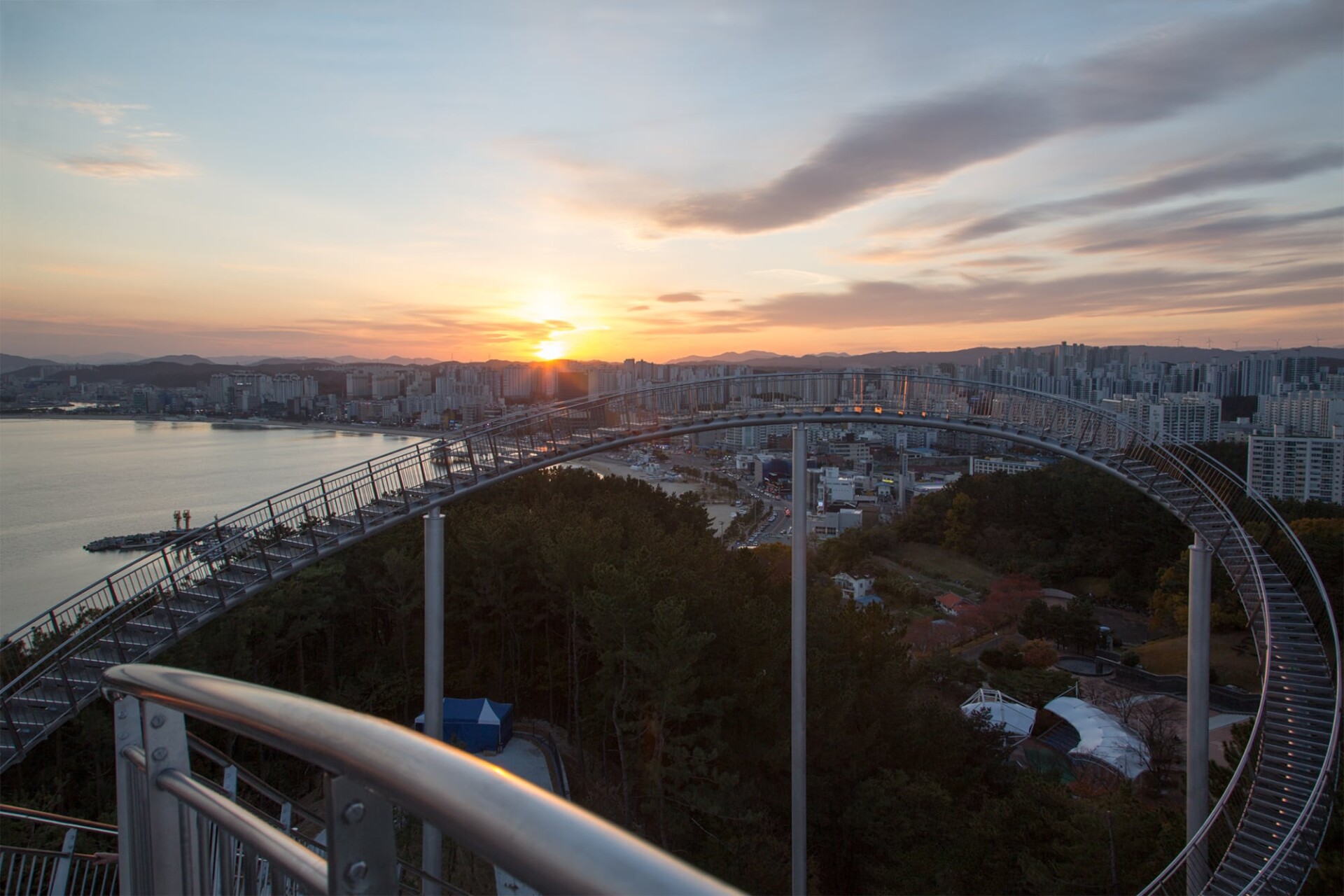 Towering 70-meters above floor at its highest level, “SpaceWalk” is the most recent undulating sculpture by Hamburg-based artists Heike Mutter and Ulrich Genth. The monumental staircase winds in loops and elevations just like that of a rollercoaster all through

Pedestrians enter the work at a central staircase, which breaks into two paths: one gently sloped walkway results in a view of Yeongil Bay and the encompassing metropolis, whereas the opposite is a steeper climb via a helix. Both are designed to imitate an otherworldly expertise. “The title ‘SpaceWalk’ is taken from the terminology of outer space missions. It describes the act of exiting the space vehicle in the weightlessness of outer space. More literally, ‘SpaceWalk’ can be understood to mean ‘a walk through space,’” they are saying.

For extra of the duo’s architectural initiatives, head to their site. (by way of This Isn’t Happiness) 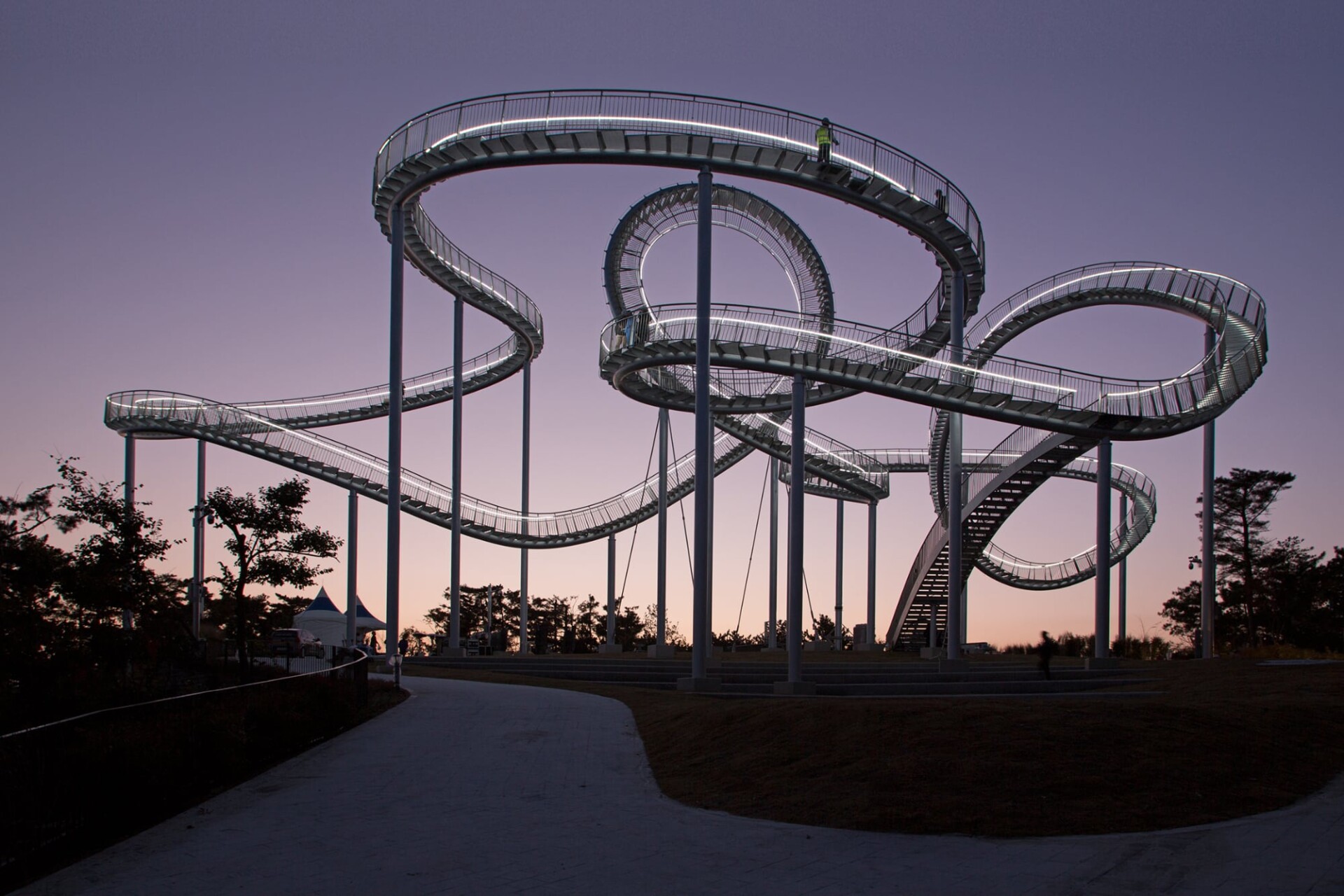 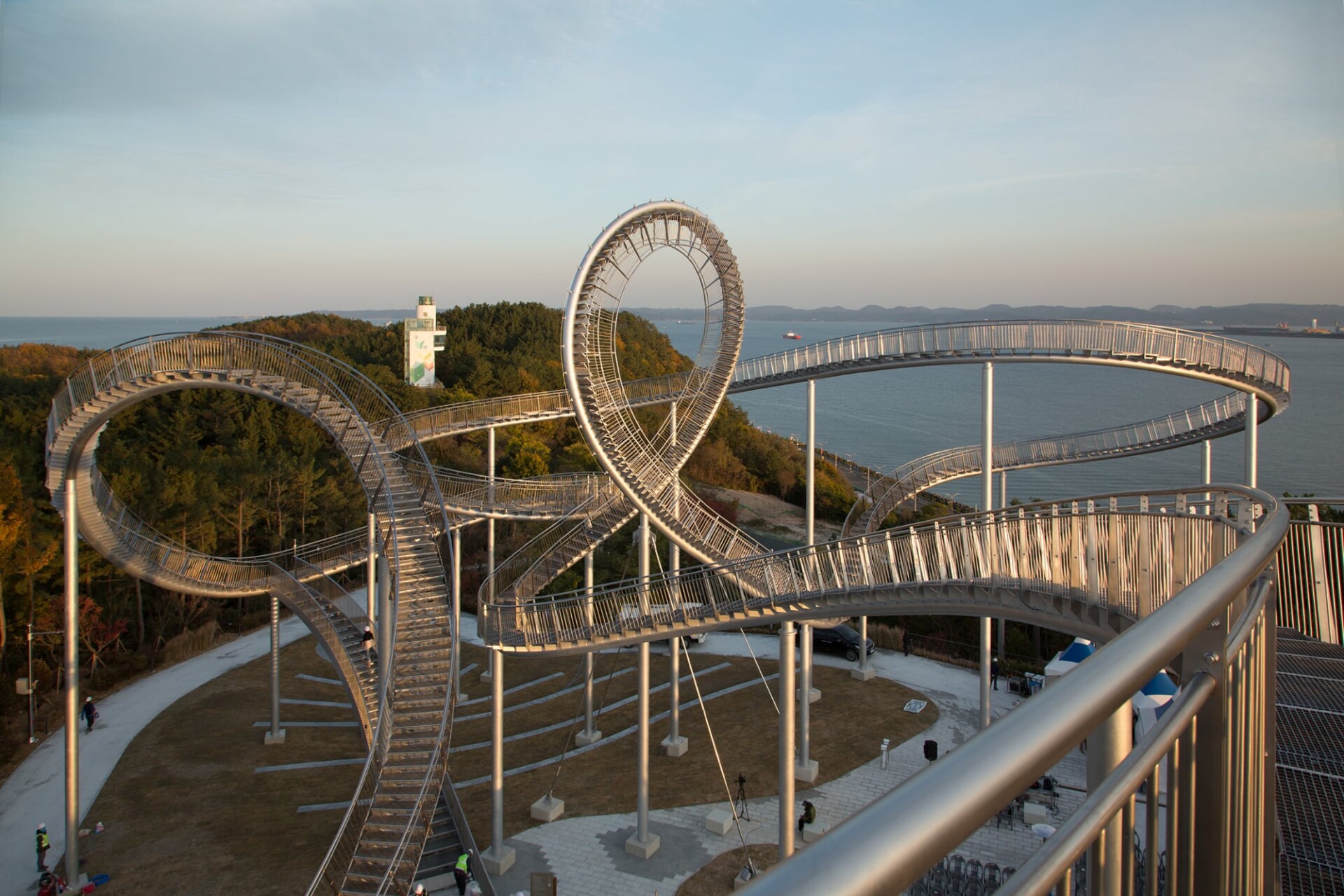 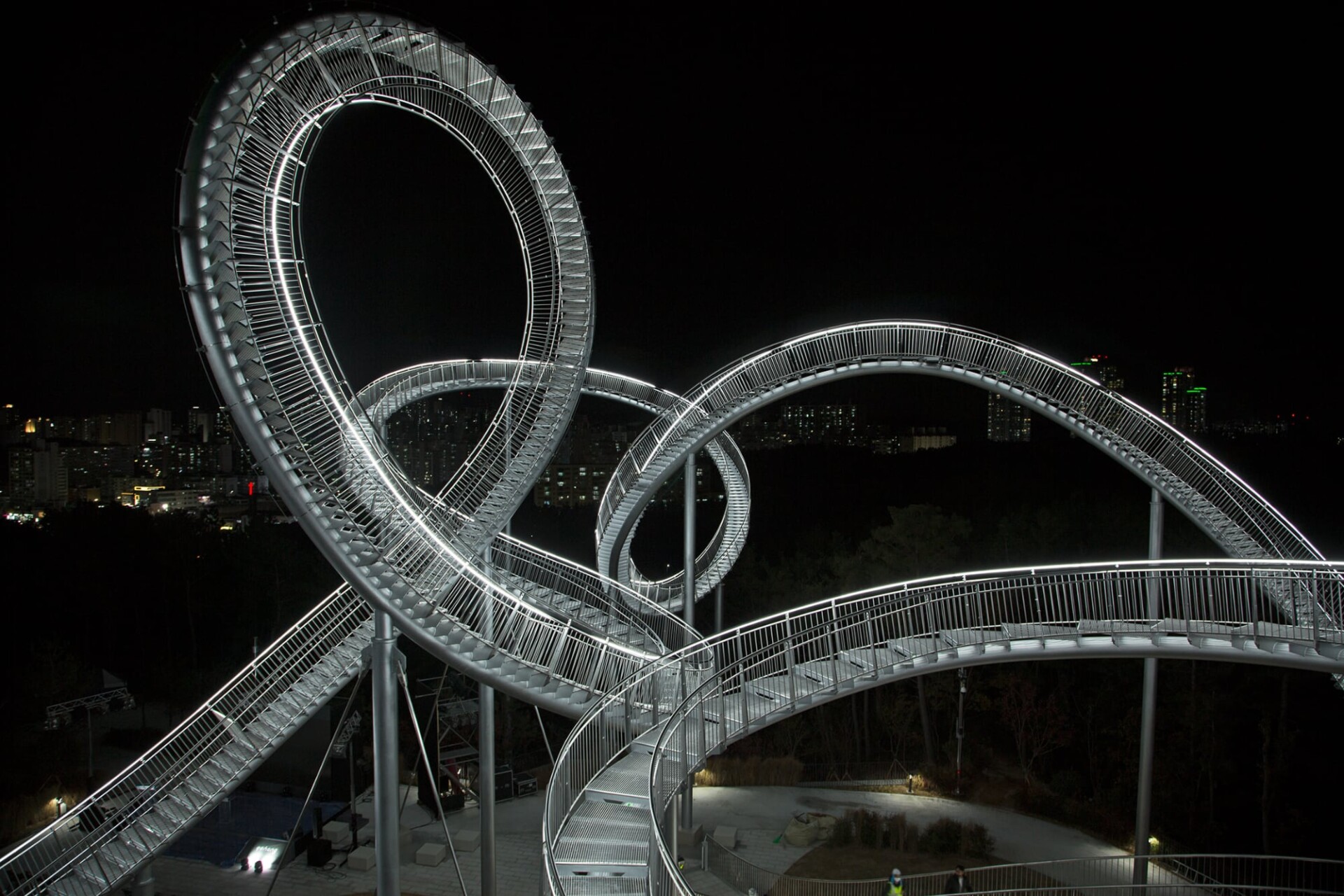 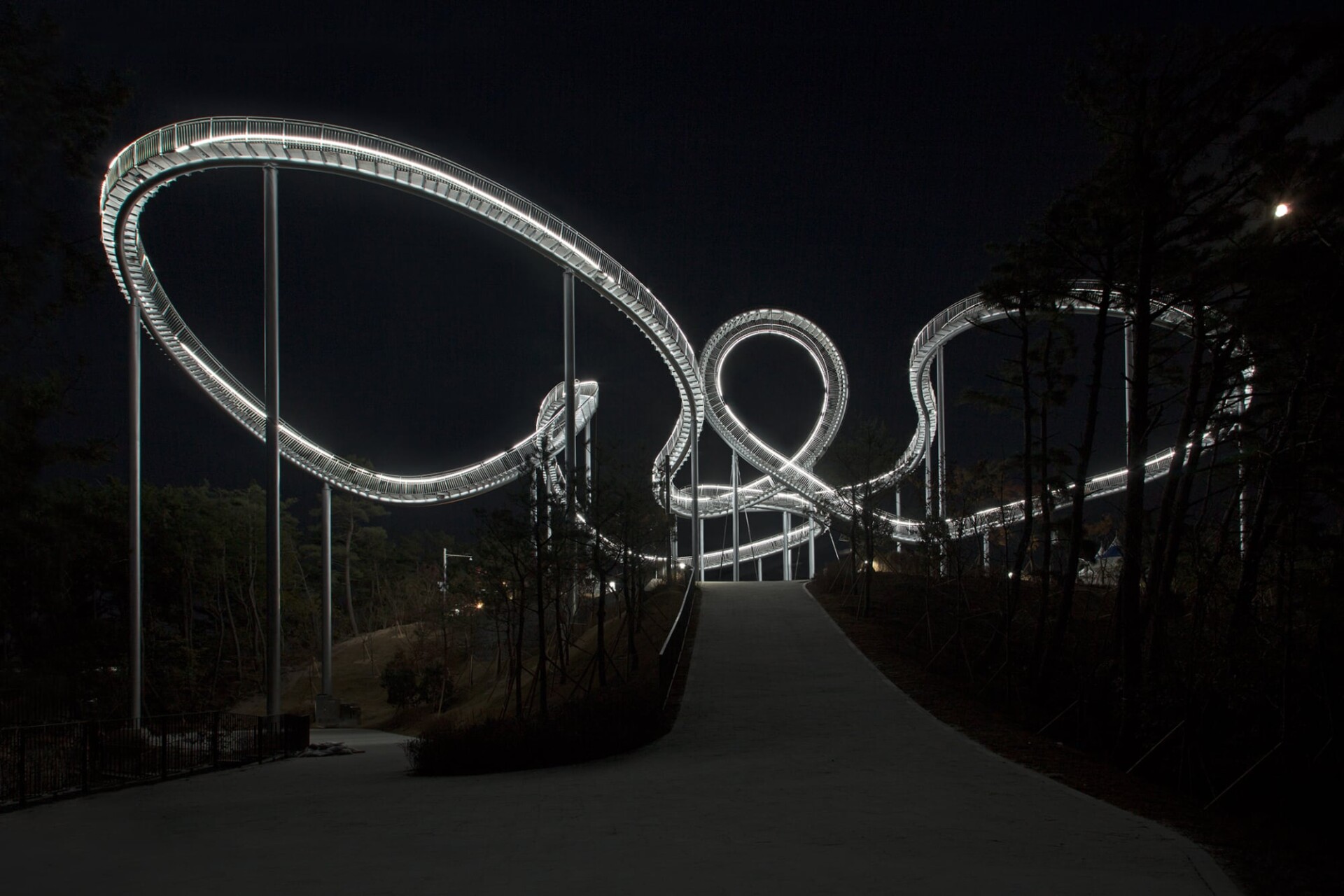 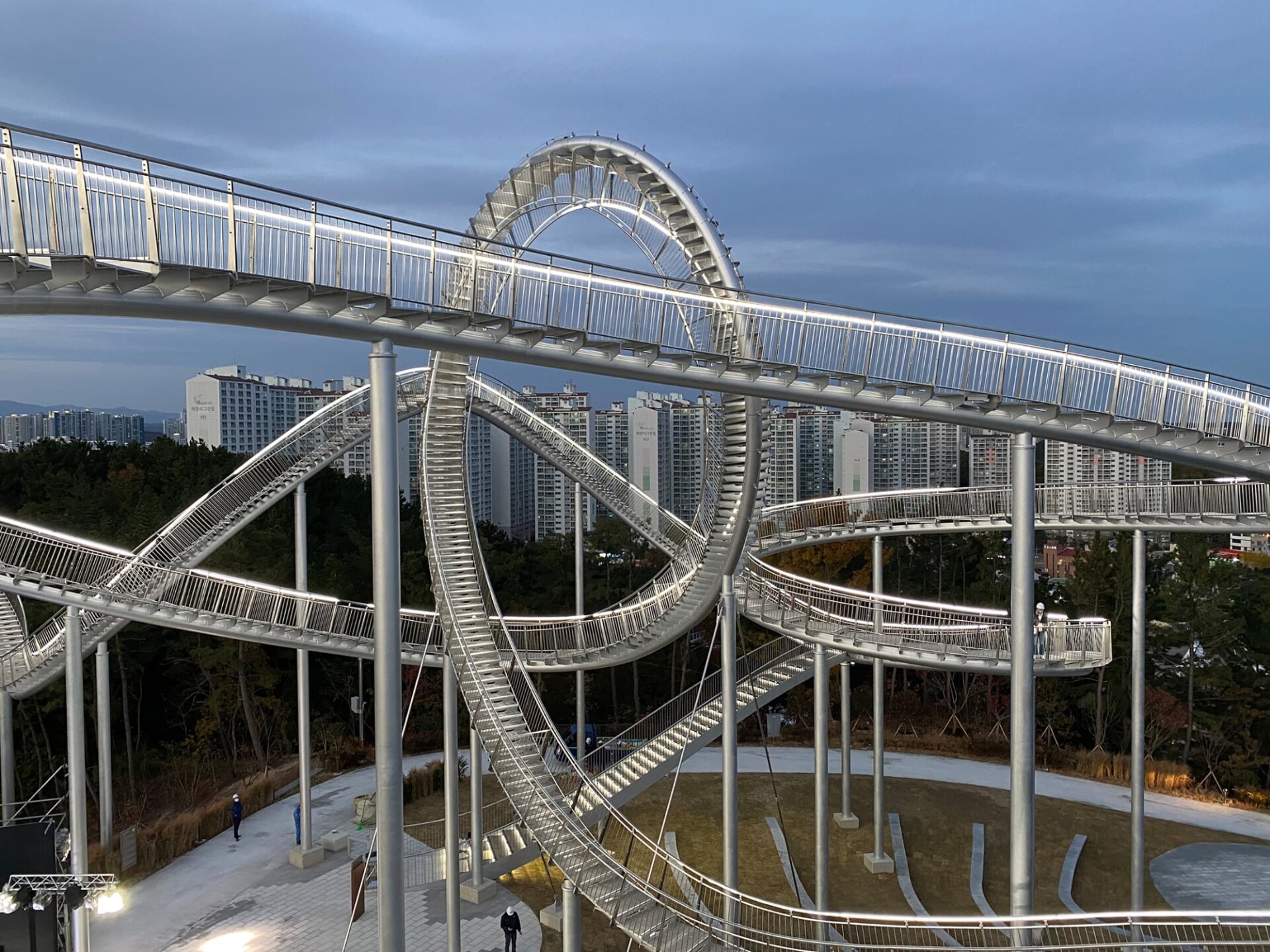 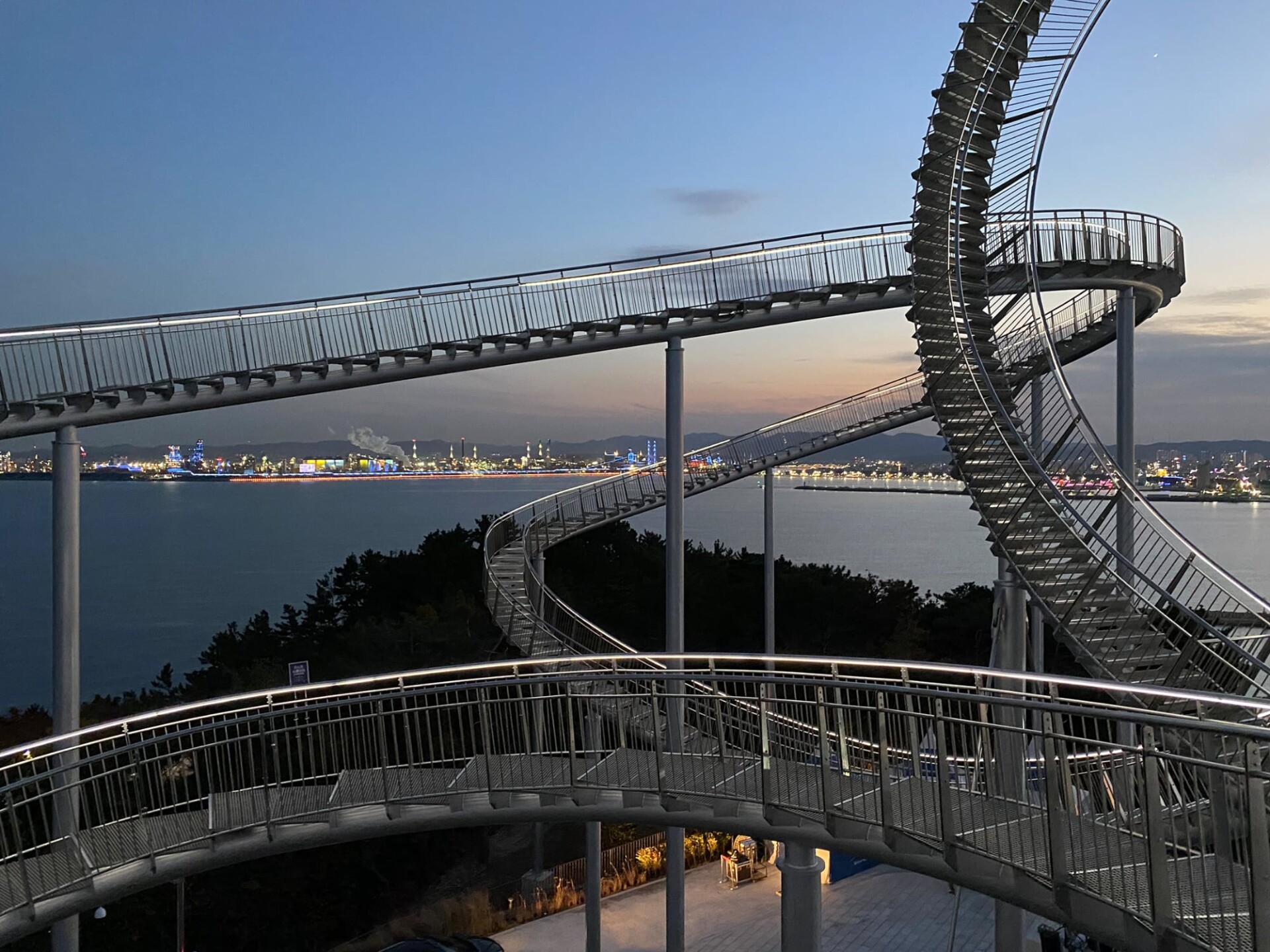 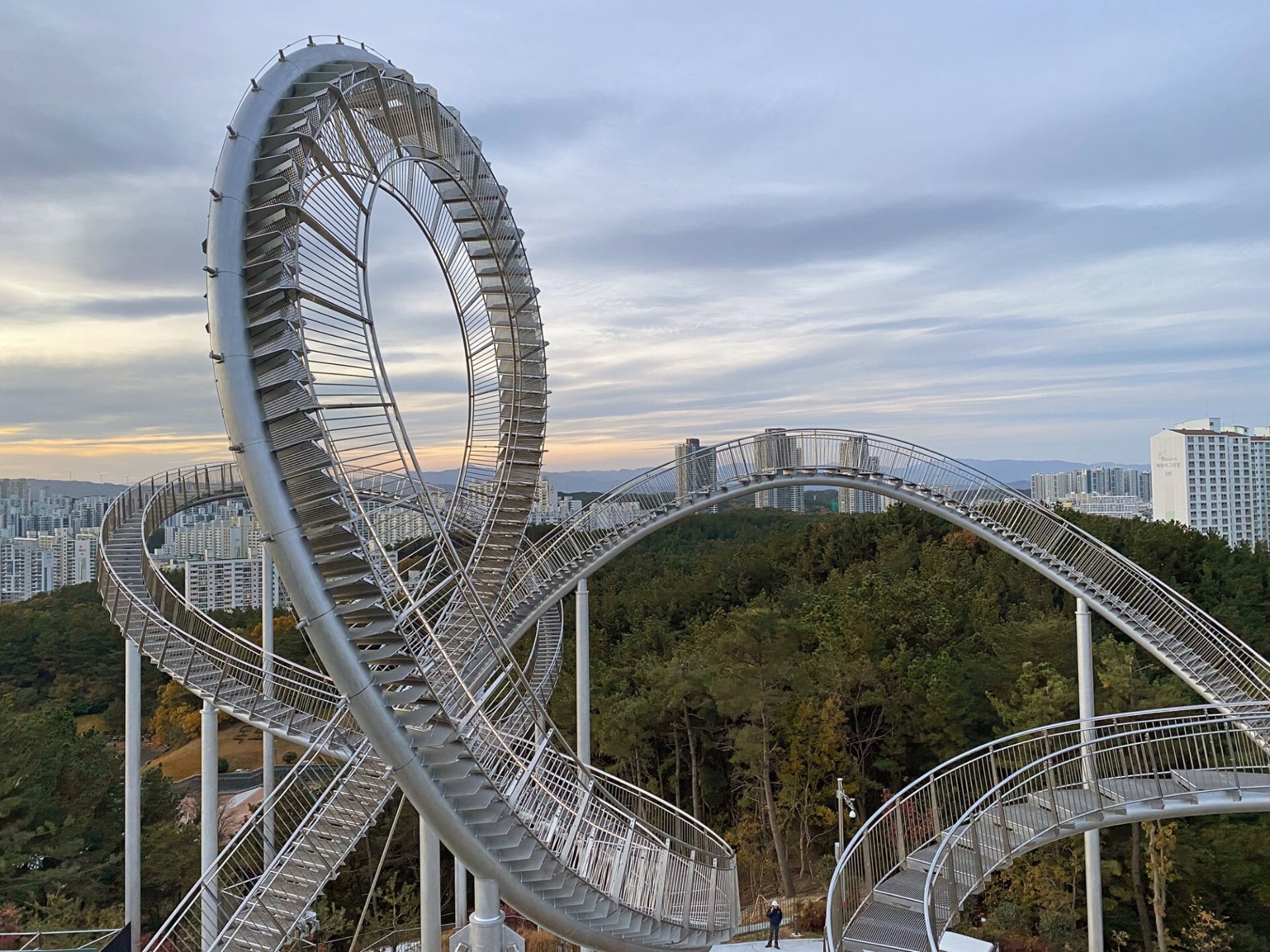 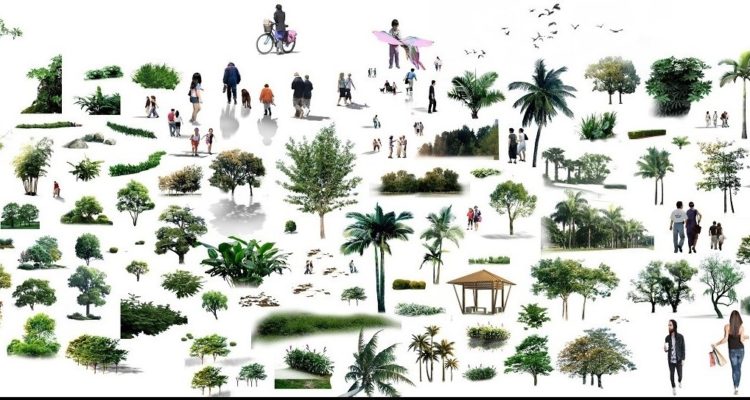 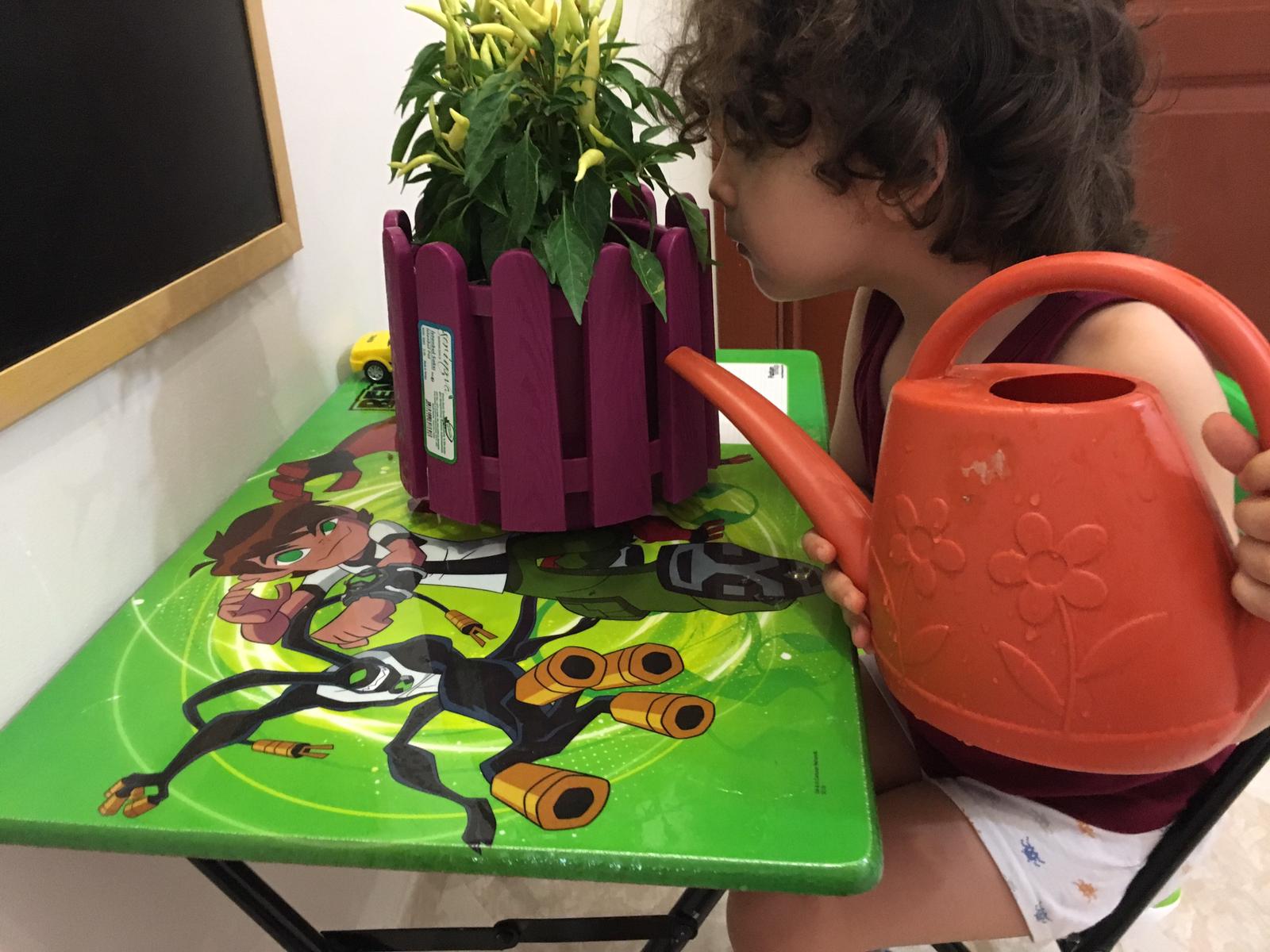