This open living space is filled with light that bounces off the white walls which are the perfect background for the bright colorful furnishings.

The original ceiling and beams are painted a pale green color which is picked up in the curated mix of furnishings in shades of green. Dichroic glass panels are used as a railing around the staircase adding additional layers of changing light. 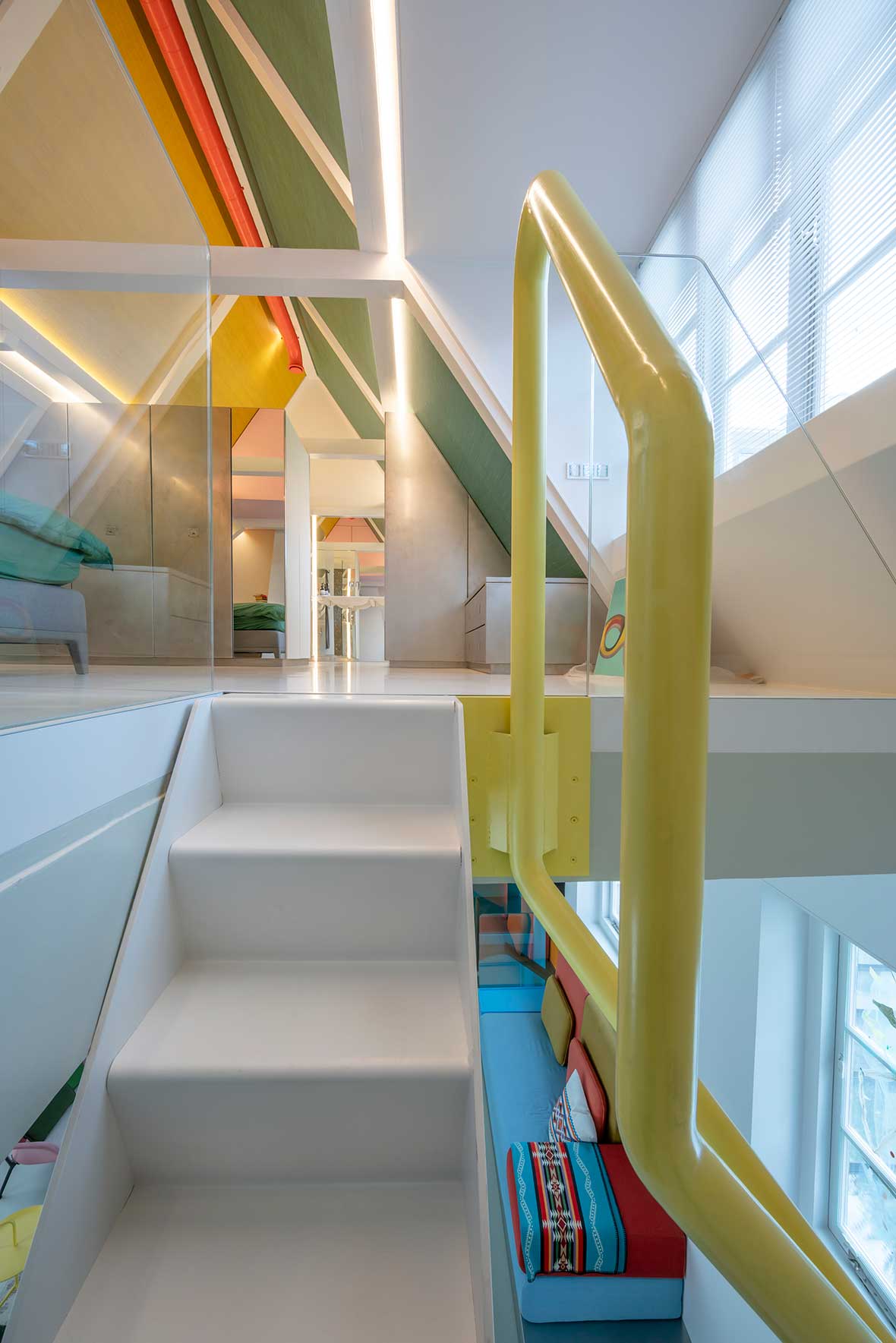 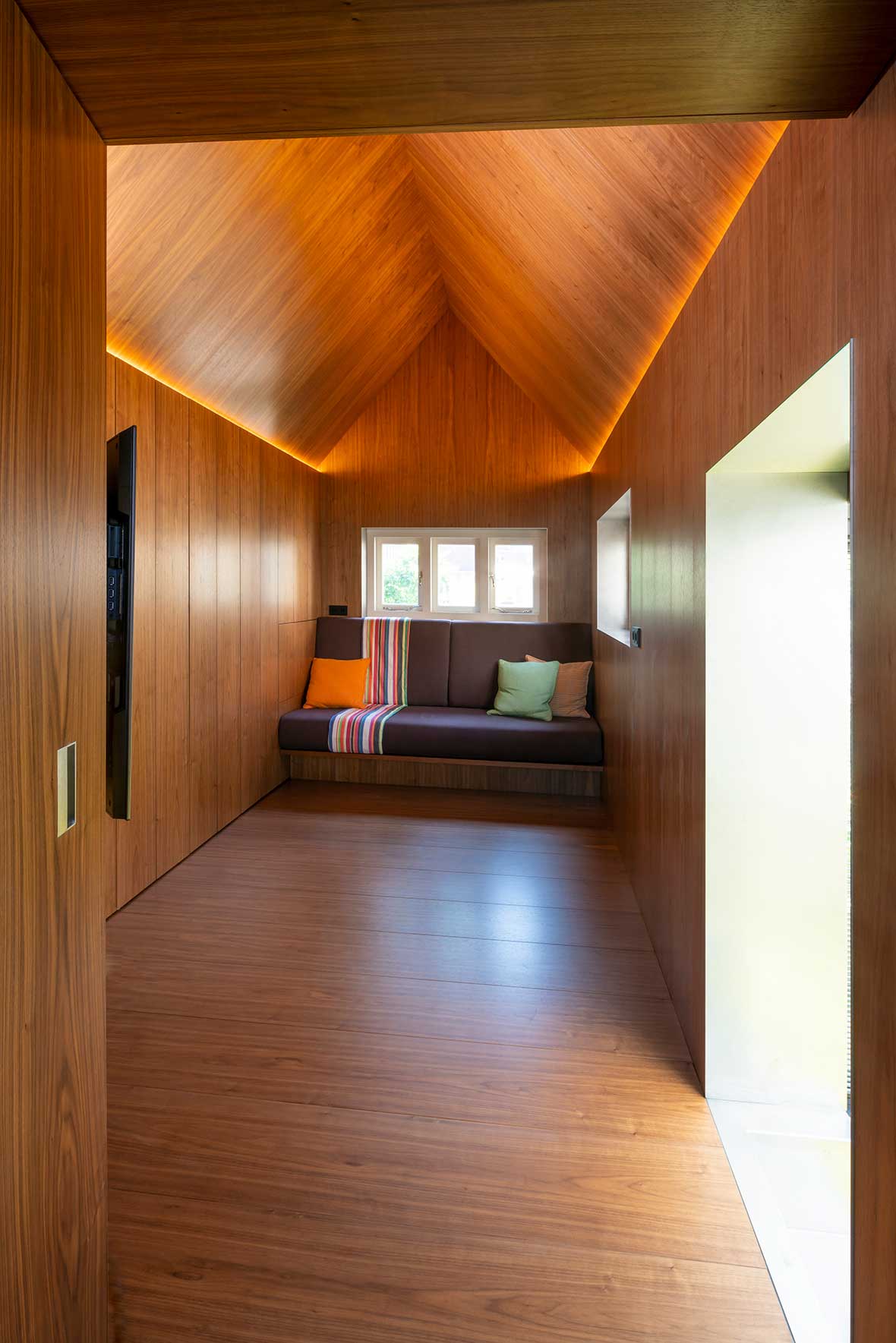 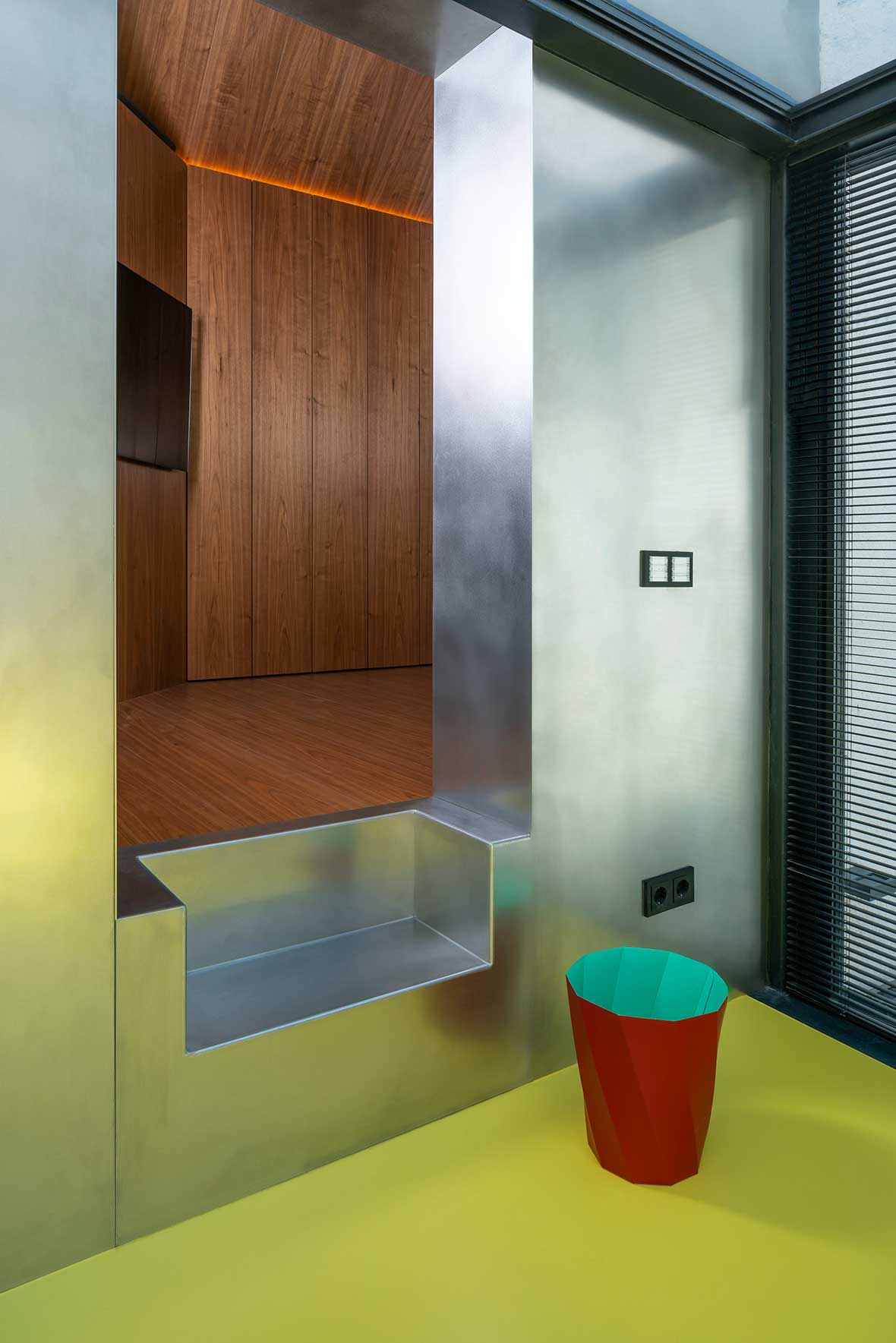 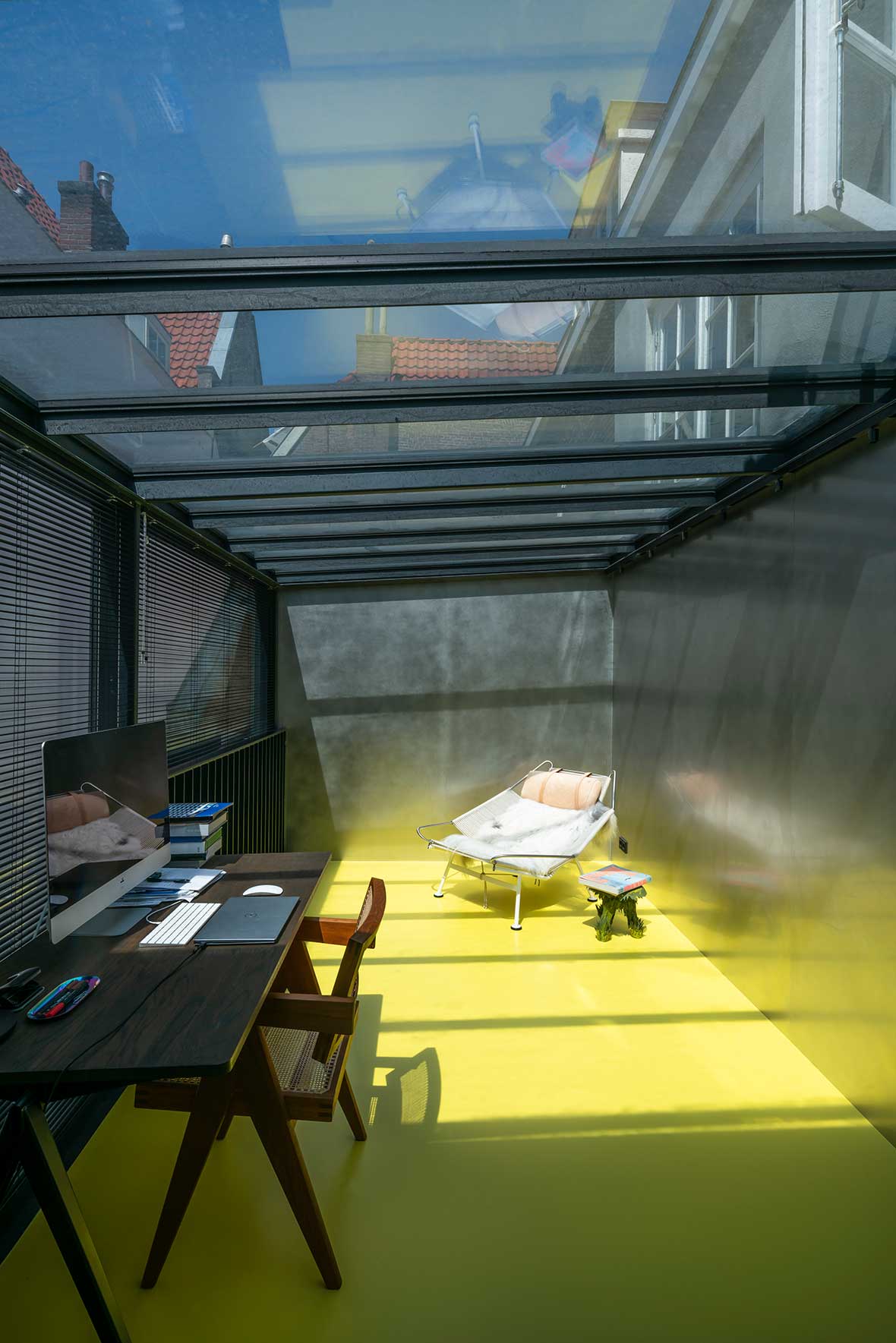 A three-story glass conservatory was added in the back in place of an 1870 extension that was not considered historical. 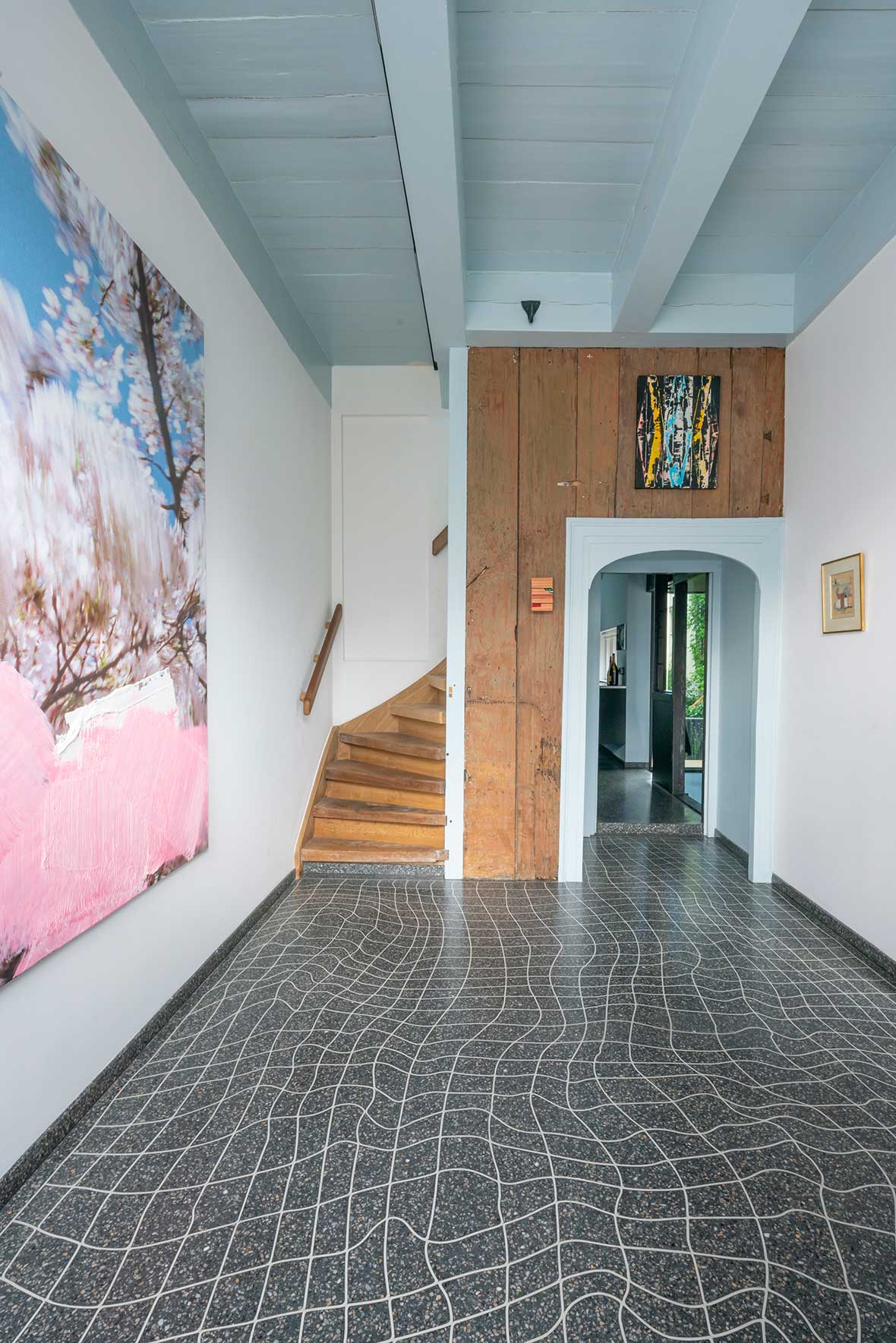 The lower floors feature darker tones, while the upper levels are adorned with bright shades. 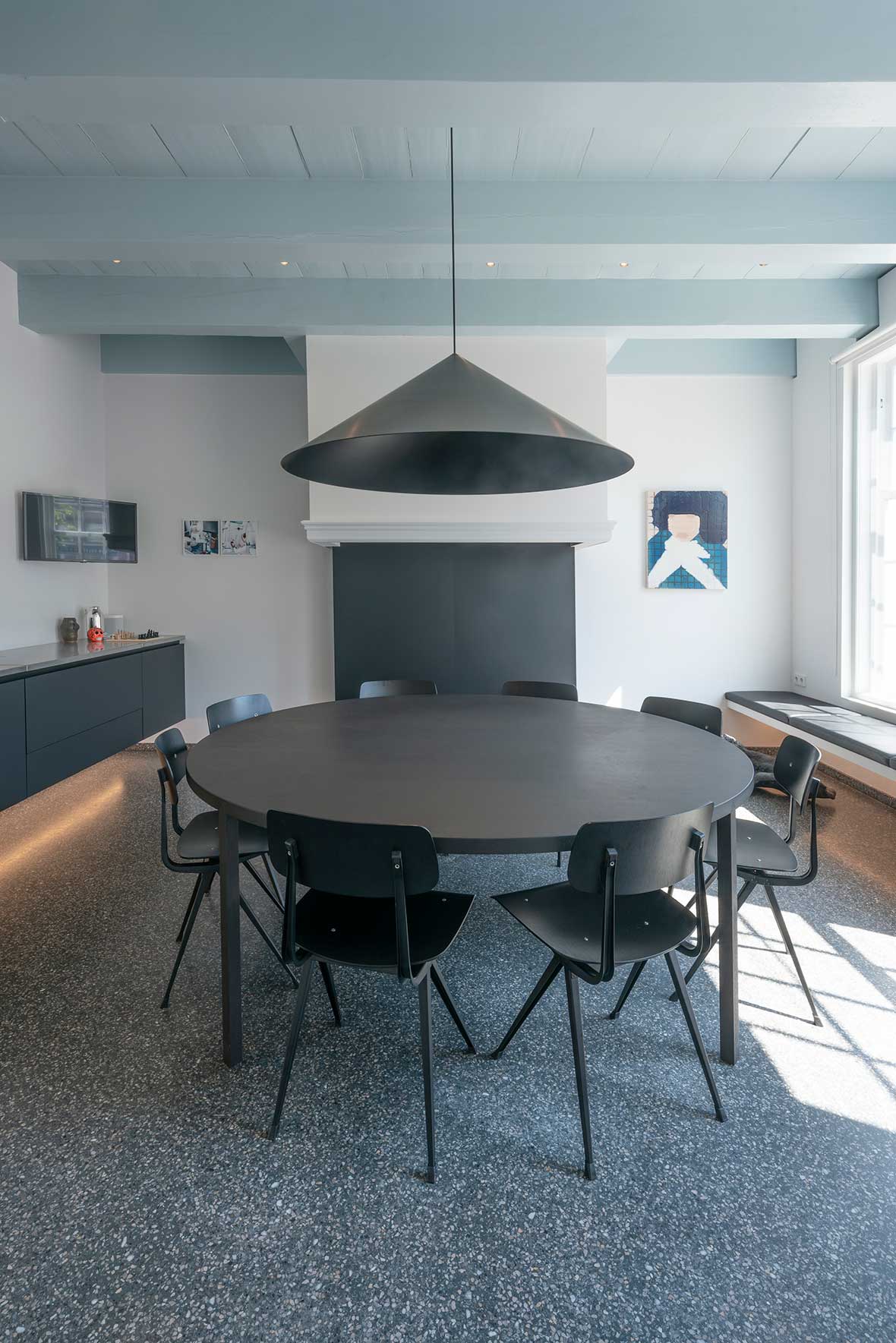 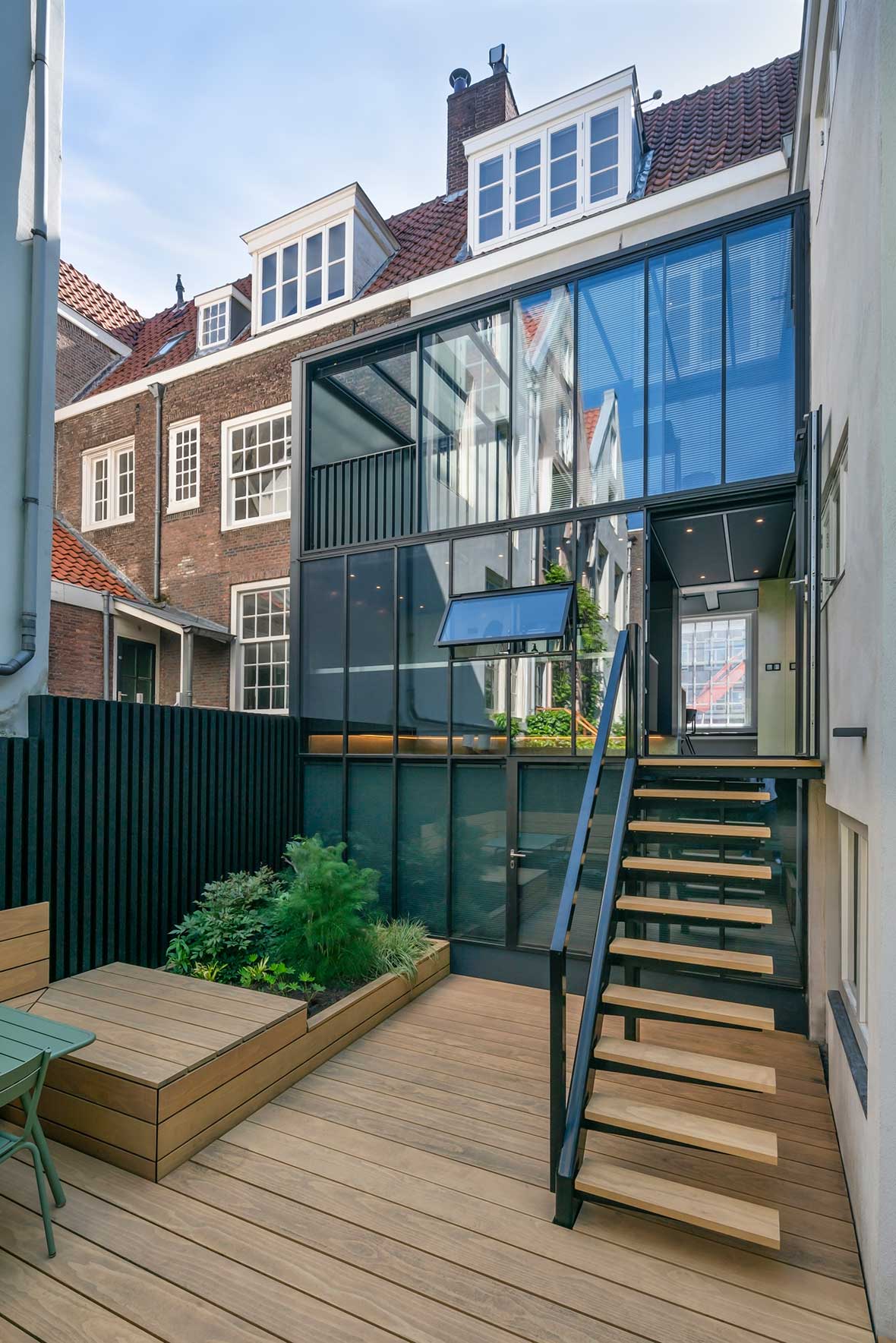 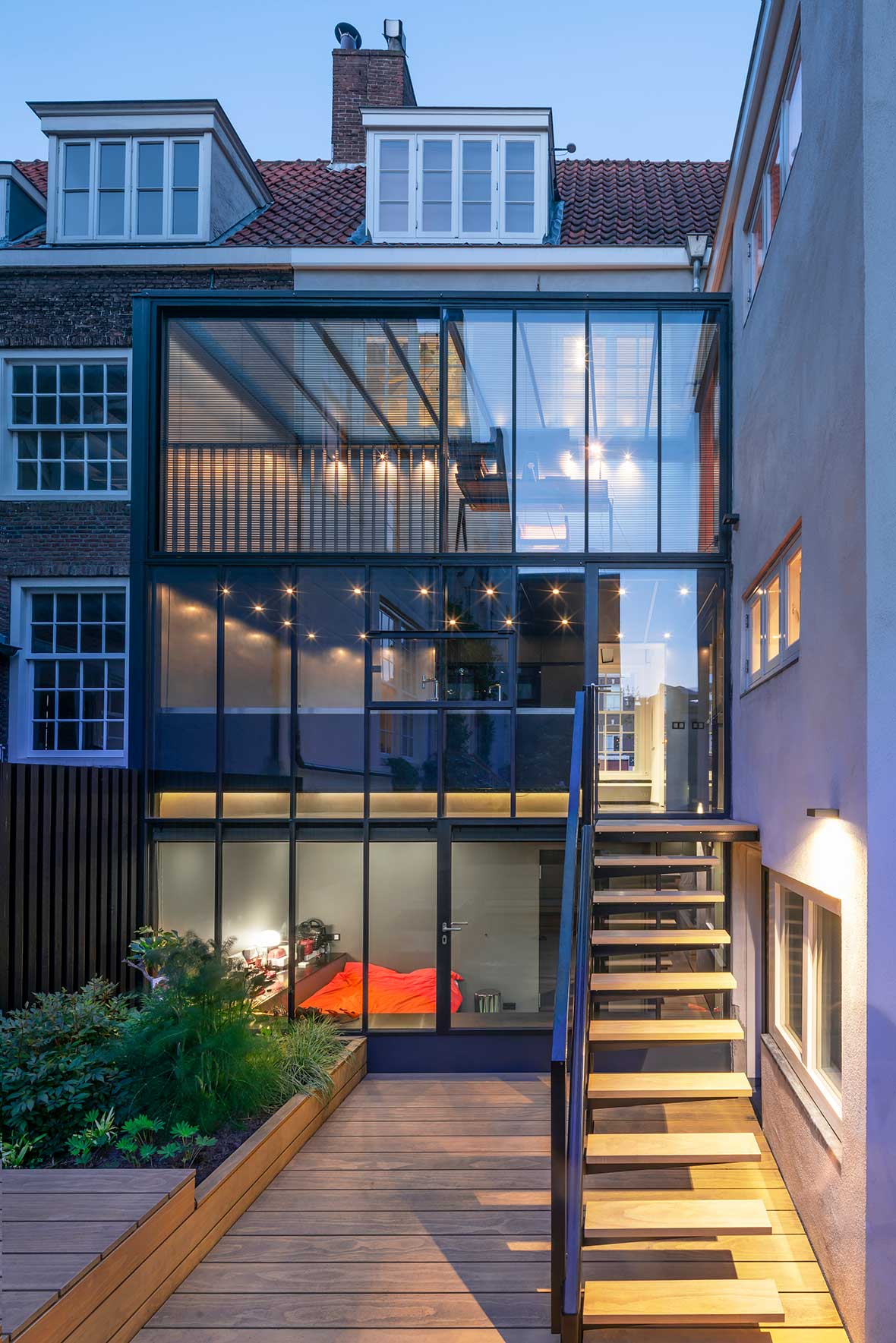 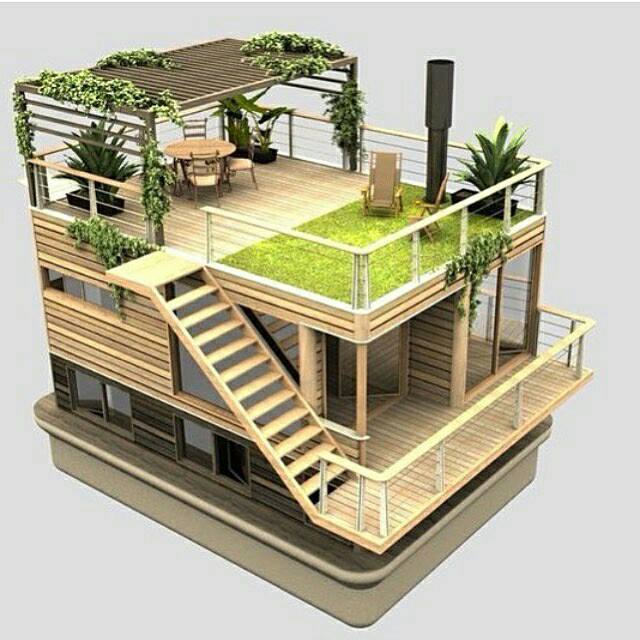 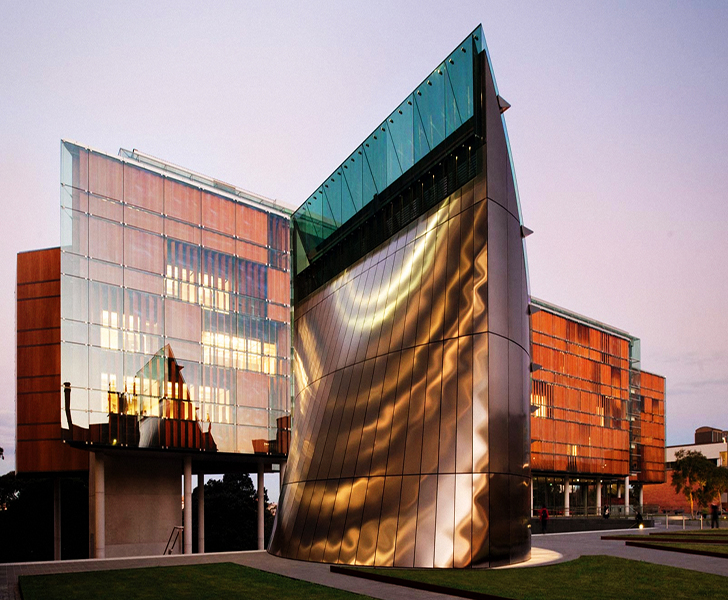