It was in his fourth year of university that Koichi Takada contemplated quitting architecture. “I was doing well, but I was starting to hate buildings,”
he says, laughing. “So I said, okay, I can live with these buildings that I have a lot of problems with, or I can become an architect and change the way it’s done.”
This is how Takada became an architect, and his desire to push the envelope is what defines his work today.

Having grown up among the rice paddies of suburban Tokyo, Takada understands the value of living with nature. “I grew up right next to the Tama River in Tokyo
where nature was my playground,” he says. “The Tama River would draw water into the rice fields,
and the landscape and how people interacted with it constantly changed with the seasons. We worked in harmony with nature.
But as I grew up, urbanization started to happen. By the time I was a teenager, the town had completely changed.” 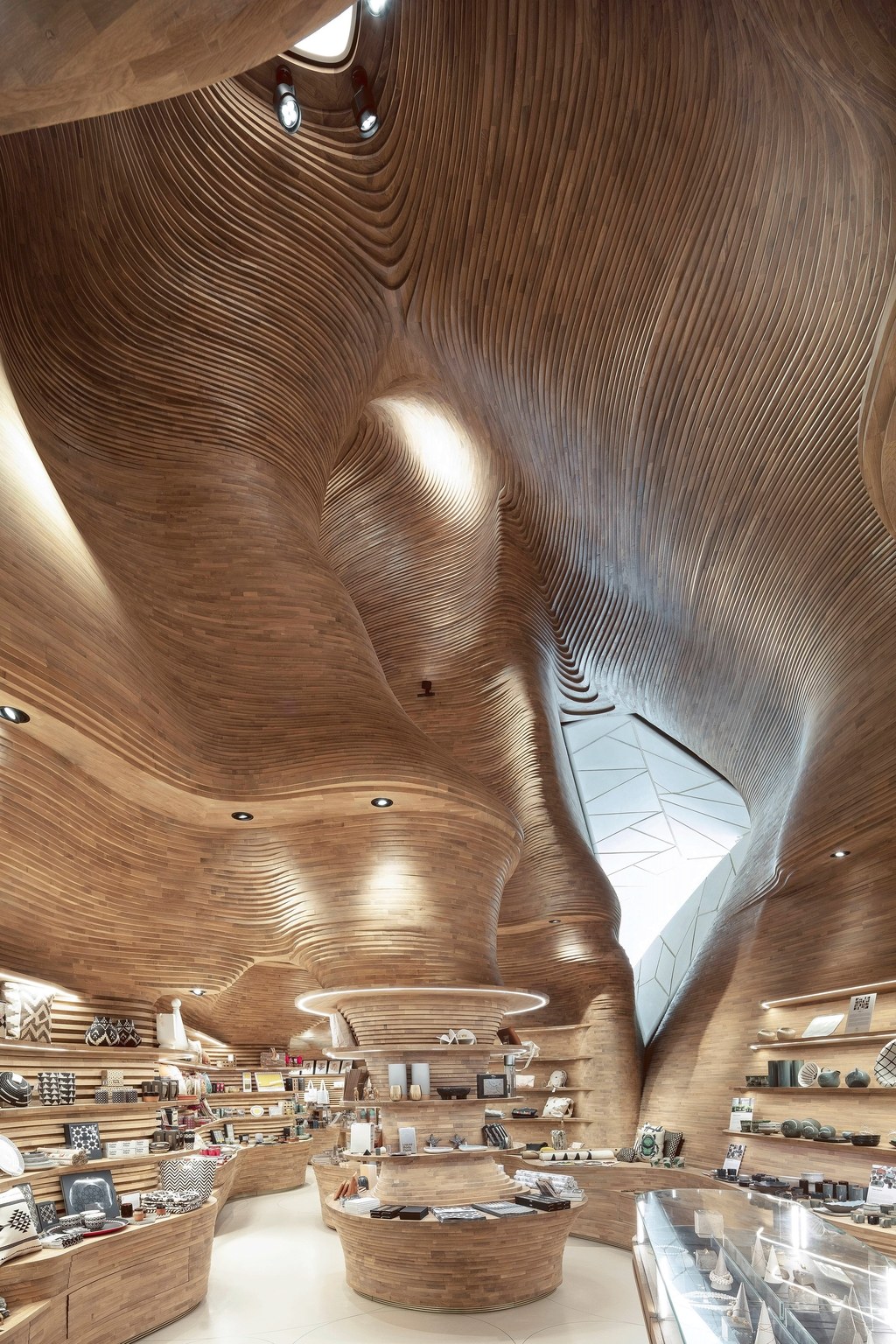 This was the beginning of Takada’s fascination with the urban environment and eventually what took him to study architecture in New York.
“Manhattan looked like the city of the future when I was in Tokyo,” he says. “When I looked at the image of Manhattan,
I felt like that was the extreme of a man-made urban environment.”

“New York was my dream, but when I was there, I realized living in a concrete jungle was too much for me,” he says. “When I went to Central Park,
I felt like I could breathe, so I began to question why this can’t somehow be a part of architecture, giving people that sense of retreat.
That was how I started to draw on nature as inspiration.” 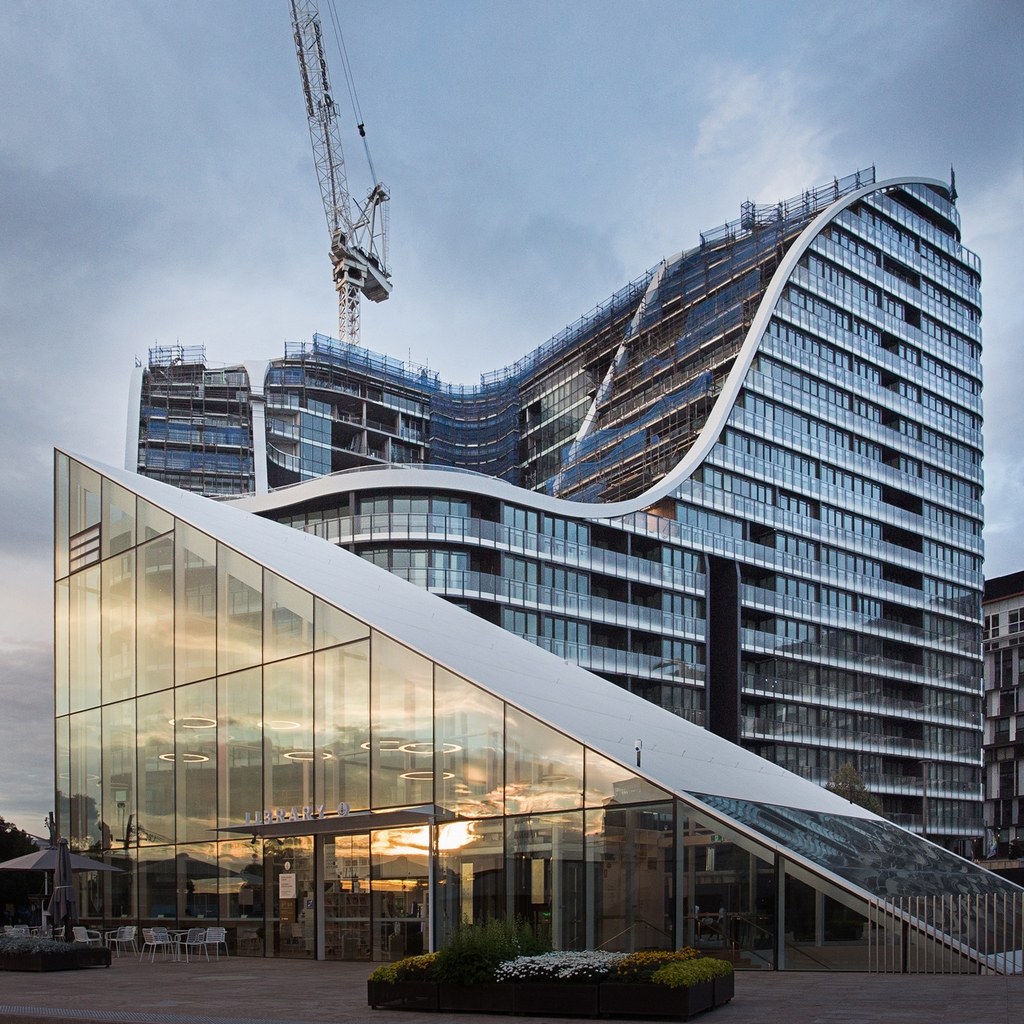 Infinity at Green Square, in Sydney, will open in July. Photo: Ashleigh Hughes

In 2012, Koichi Takada Architects won a global competition to design the interiors of the National Museum of Qatar. This project placed Takada on the world stage as he expressed cultural and environmental aspects of the surrounding desert in cavernous interiors that play with the natural light.

“We want to create places that are more organic and more beneficial to the human experience,” he explains. “Simple things like daylight generate happiness.”

This approach carries through to his current projects. July will see the launch of Infinity at Green Square, in Sydney, a structure that mimics Melissani Cave in Greece where rocks eroded by water let light come streaming in. The architect created a hole in the structure to let light into a courtyard that would have otherwise been overshadowed by the building.

For residential development Norfolk Burleigh Heads on Australia’s Gold Coast, Takada has taken inspiration from the cones of the native pine trees.
And his Sky Trees residential development in Los Angeles represents California’s giant redwoods, with an undulating timber canopy likened to Marilyn Monroe’s flying skirt.
Takada aims to make this the healthiest place to live in downtown L.A. with vertical gardens and wellness facilities.

Details of developments in Mexico City and Jakarta are soon to be revealed, along with an under-the-wraps project with Alain Ducasse in Paris,
and perhaps most intriguingly, a development that’s currently under construction in Tokyo. 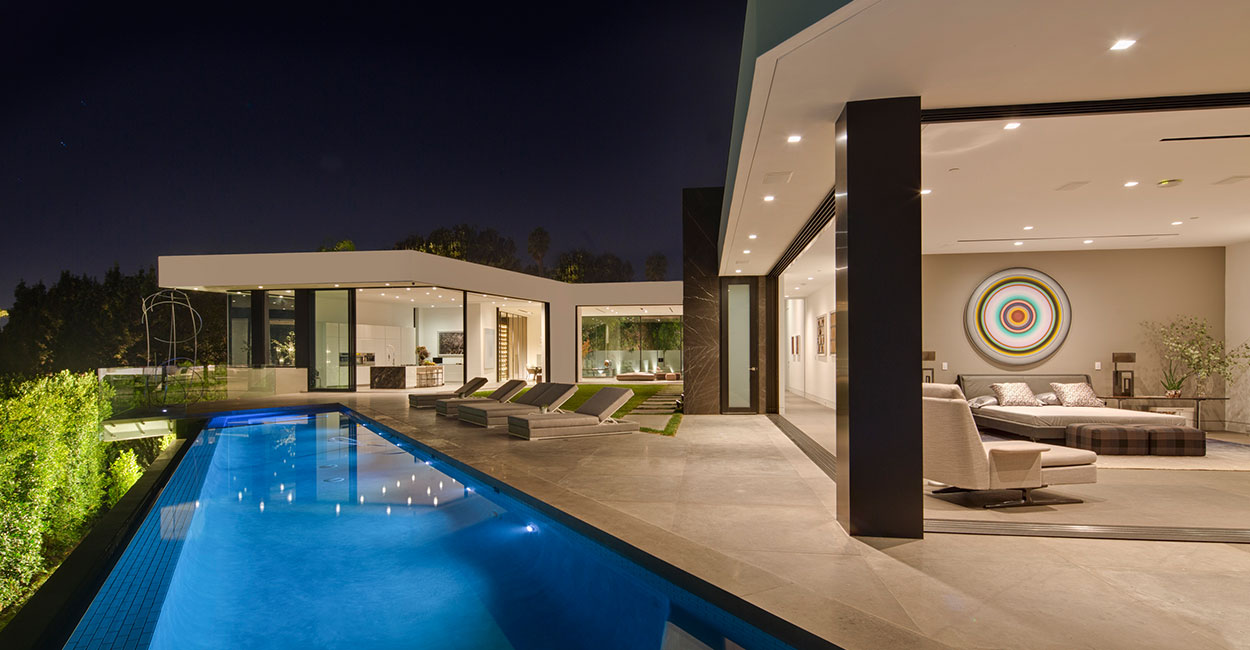 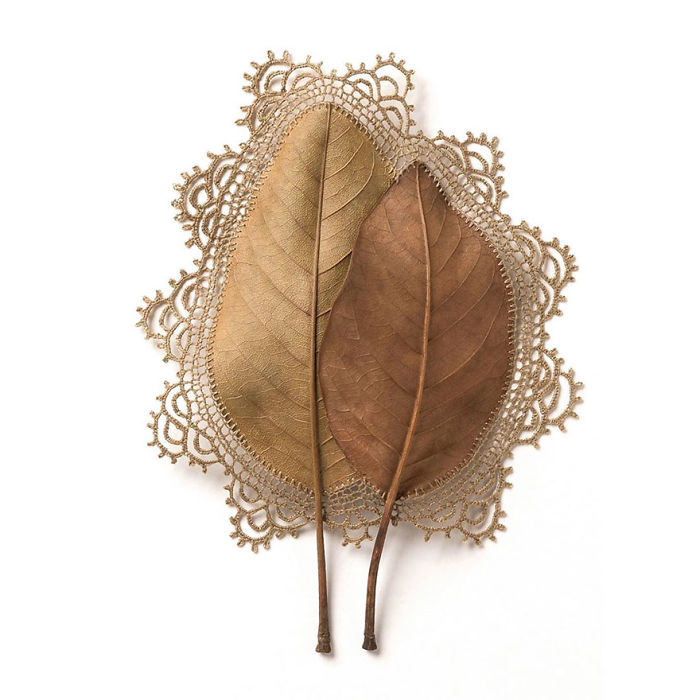