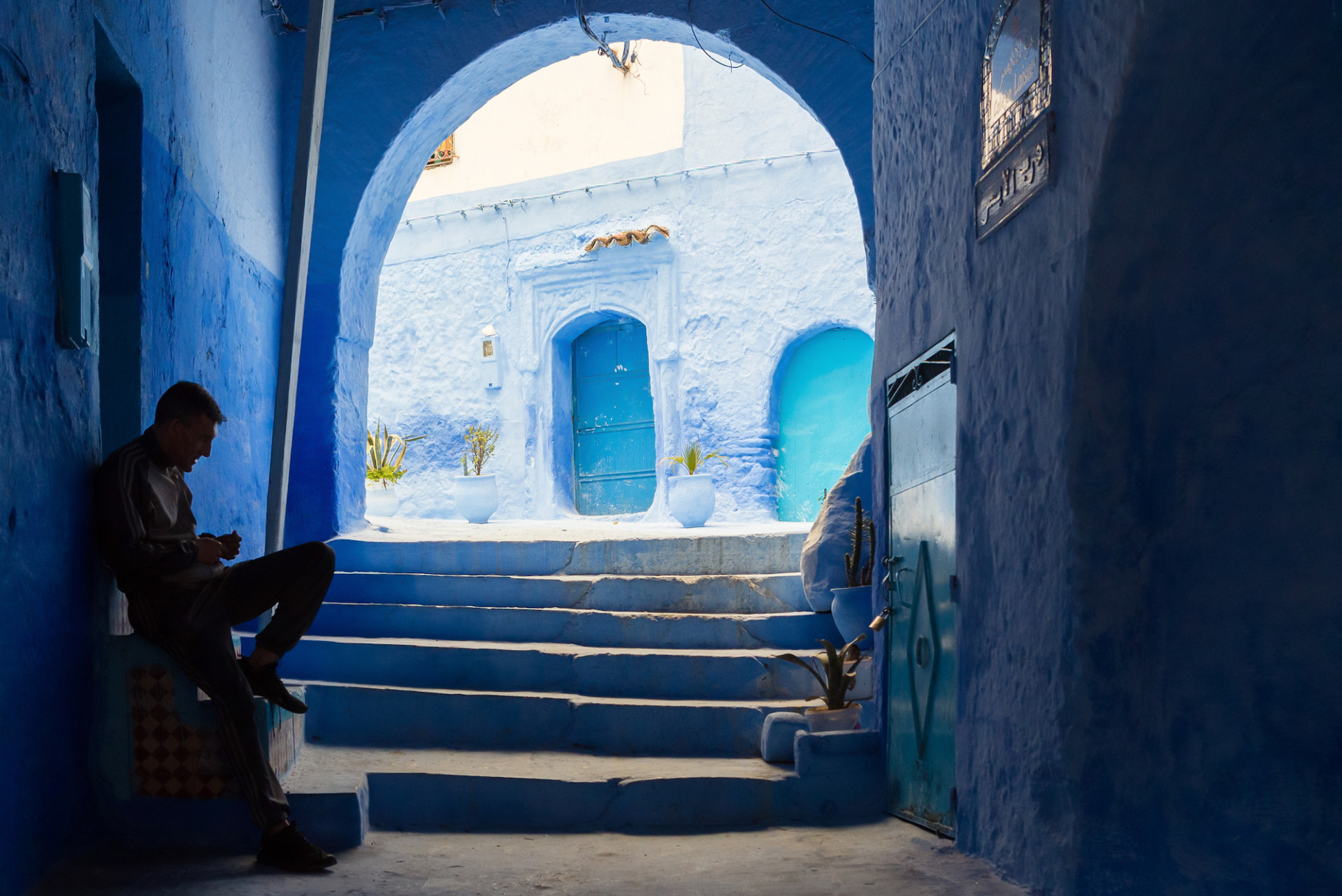 Photography duo Tania De Pascalis and Tiago Marques, known as Tiago & Tania, spent six days capturing the blue-tinted stone architecture of Chefchaouen, a 550-year-old village located in the mountains of Morocco. The photo series presents an interesting juxtaposition of everyday life within a fairytale-like aesthetic created by the town’s trademark cerulean walls, which have earned it the nickname “Blue Pearl.”

The lines and curves of the buildings and alleyways are visually augmented as the saturated blues contrast with the surrounding Earth tones, colorful textiles, and the people who move through the town. There are several theories about the history of the blue pigments used to color the walls of the Chefchaouen, which was founded as a refugee camp. According to Atlas Obscura, the refugees painted their homes blue according to Jewish traditions to mimic the sky and as a reminder of “God’s power above.”

Early on in the project, Tiago & Tania were met with some resistance from the town’s inhabitants, some of whom did not want their photos taken. “We experienced a unique challenge in Chechaouen, never encountered in any other location,” they told Colossal. “It was the contrast between our role as photographers and citizens… We decided to change our approach method, making nearly imperceptible our presence and focusing on the sense of hearing to [capture] the right moment. This method allowed us to connect to the hearth of the city, living his timings and moments, realizing the photographic series that gave life to the project of Chefchaouen.”

To see more of this and other series by Tiago & Tania, follow them on Instagram (here and here) and take yourself on a virtual journey around the world via their website. 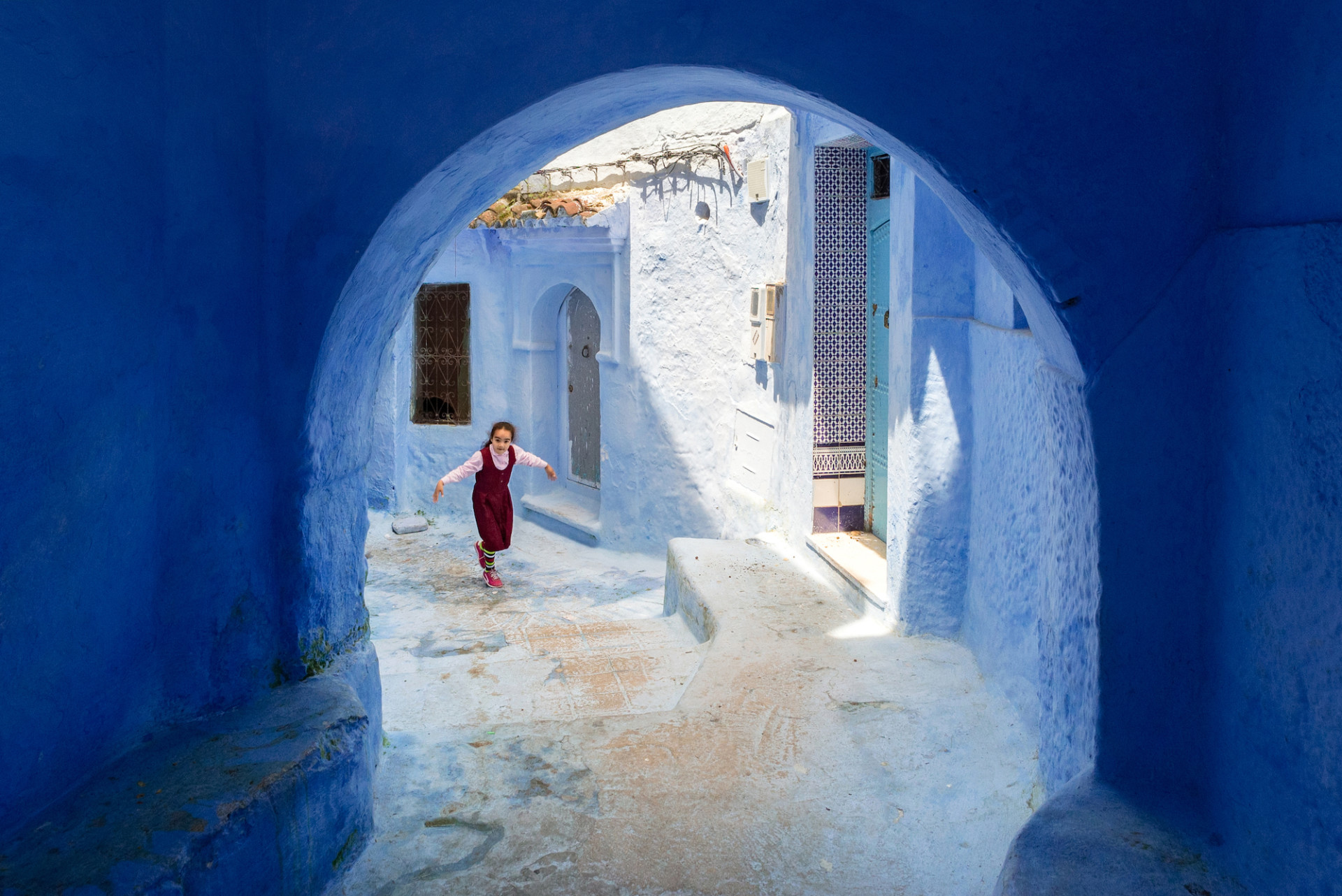 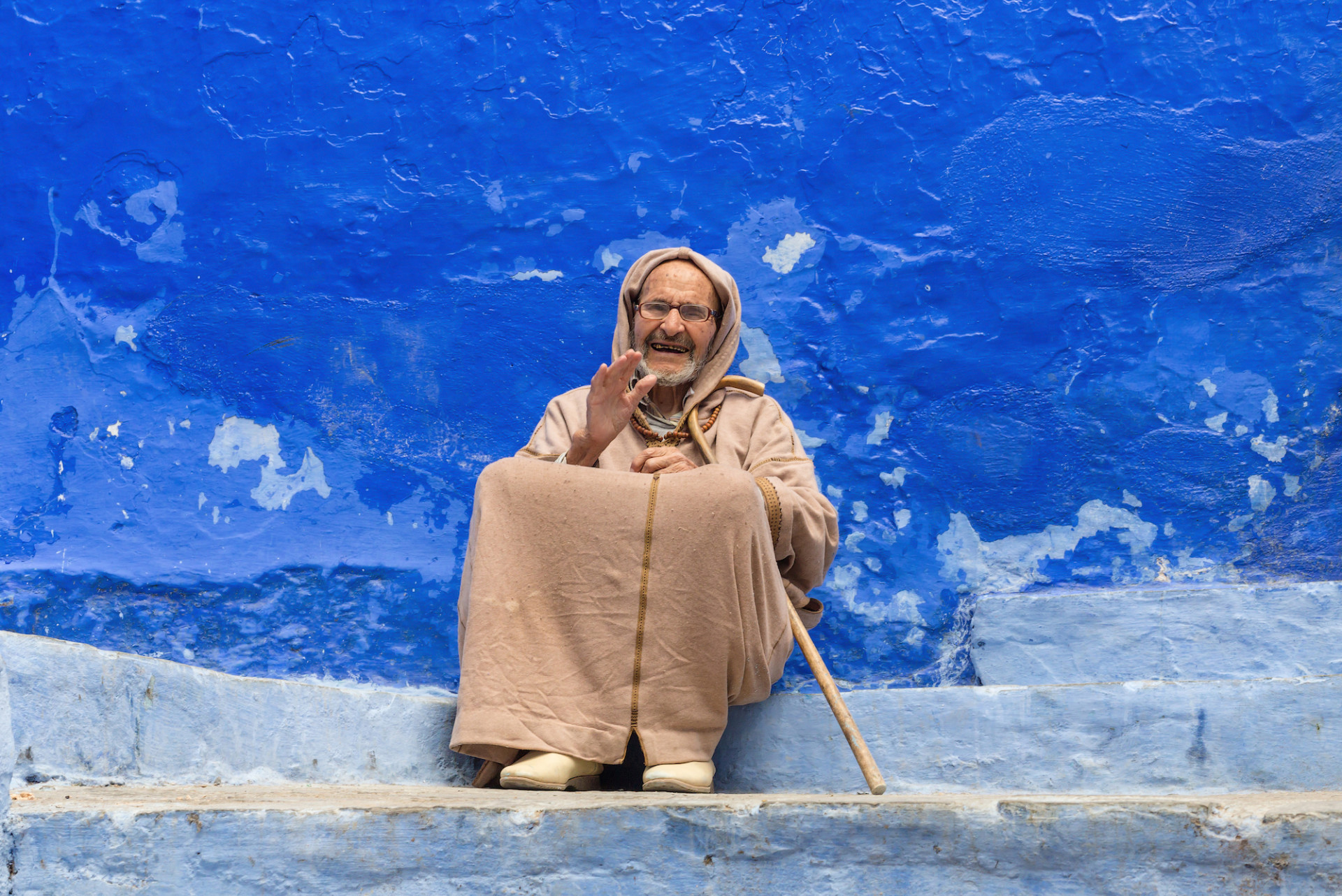 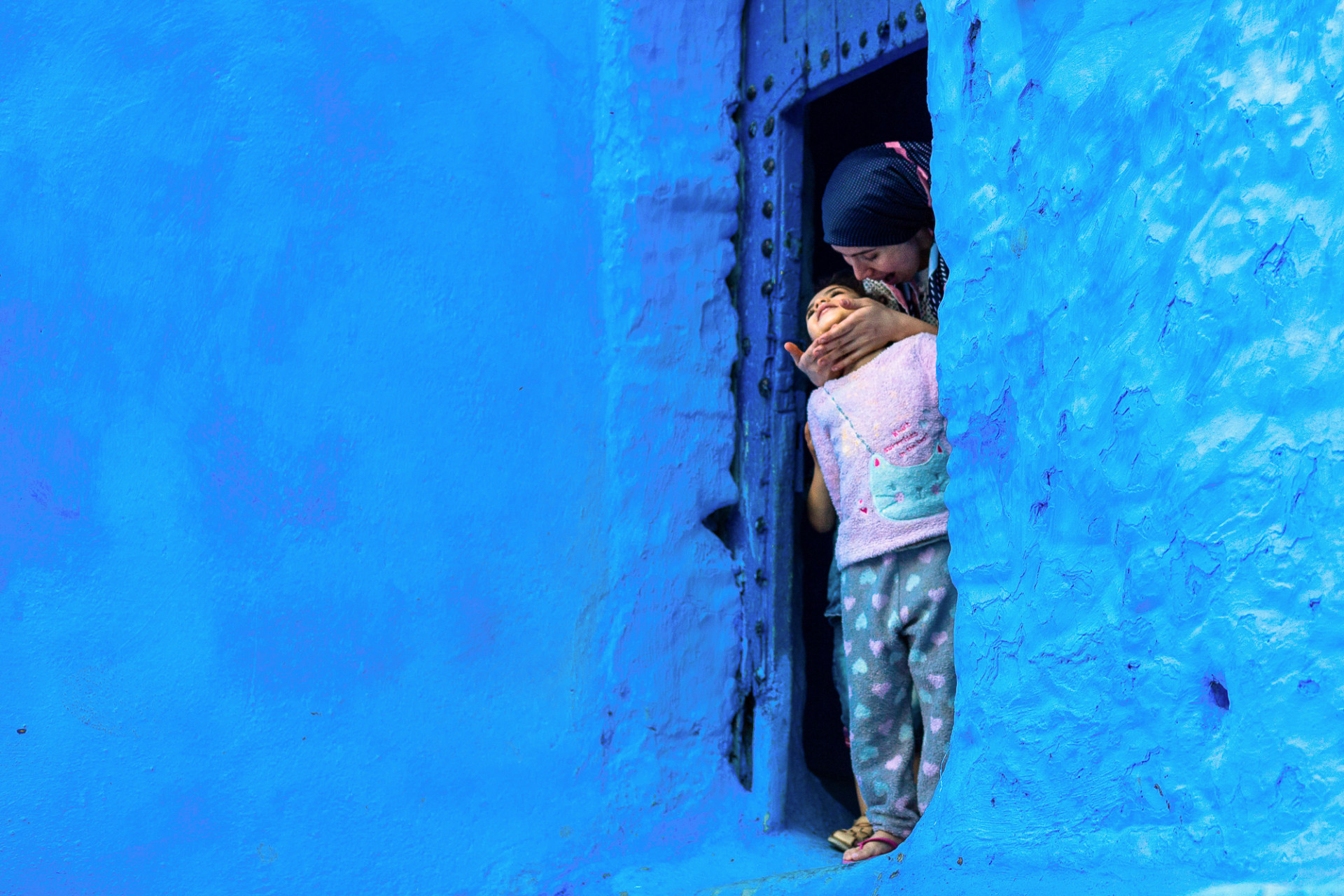 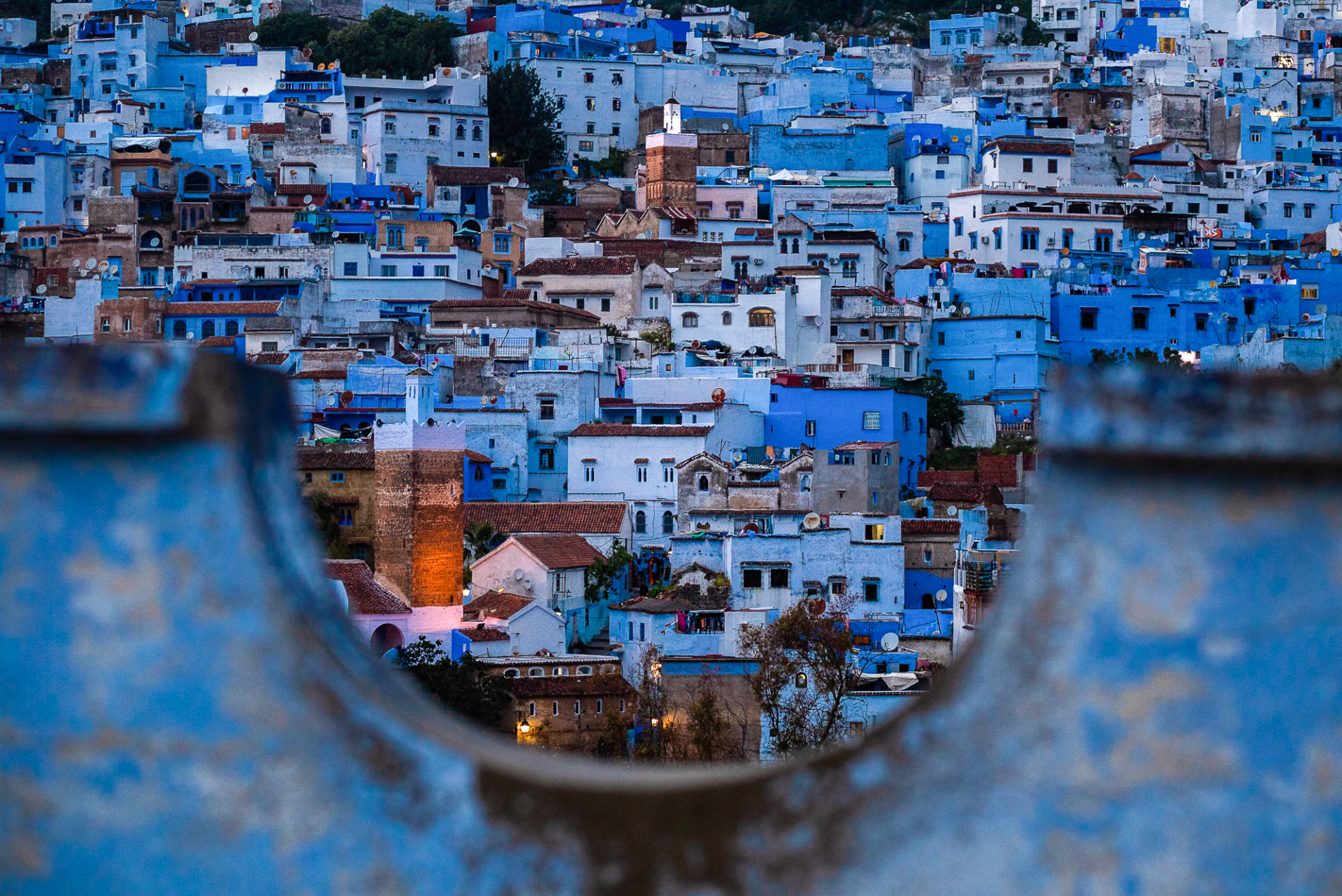 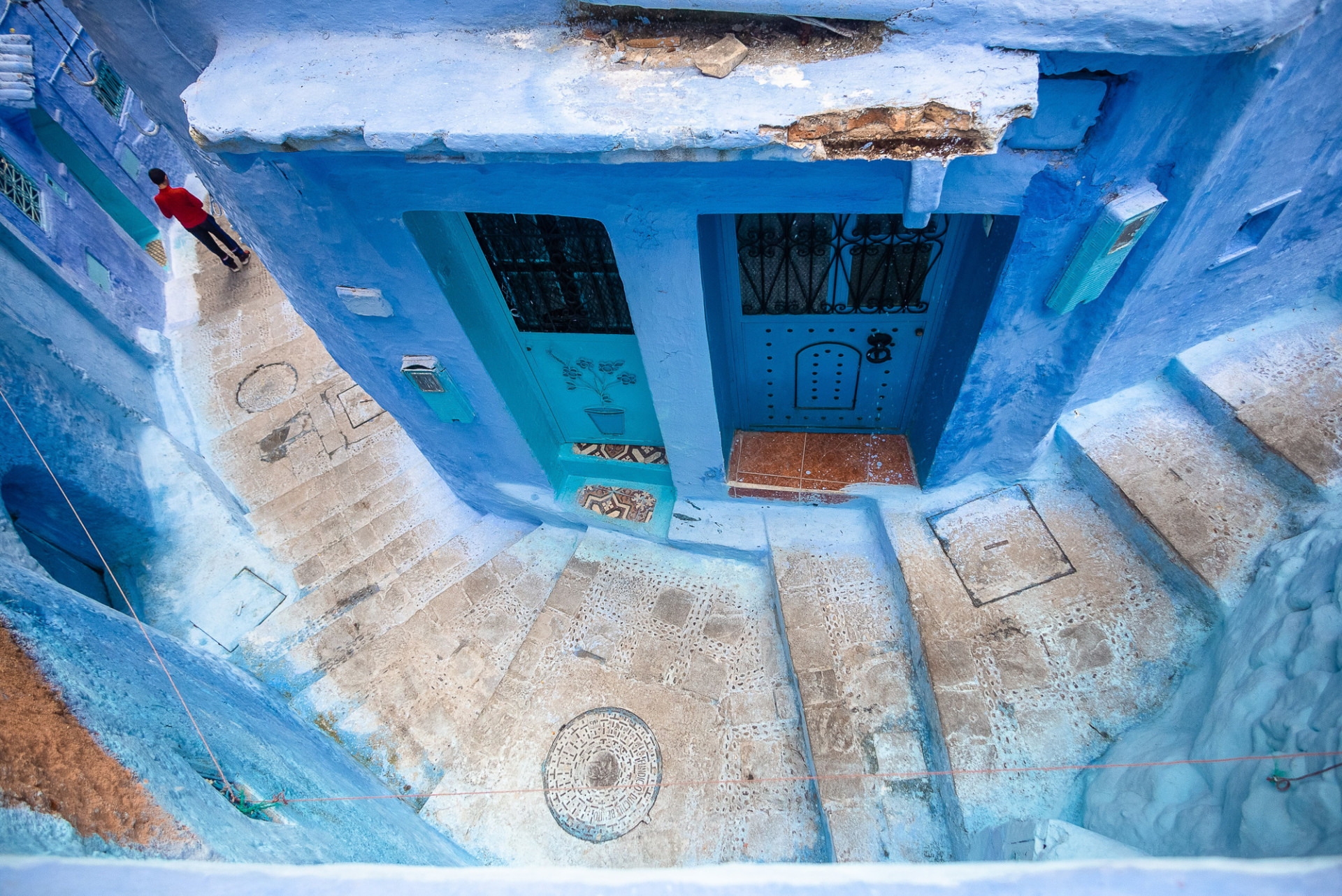 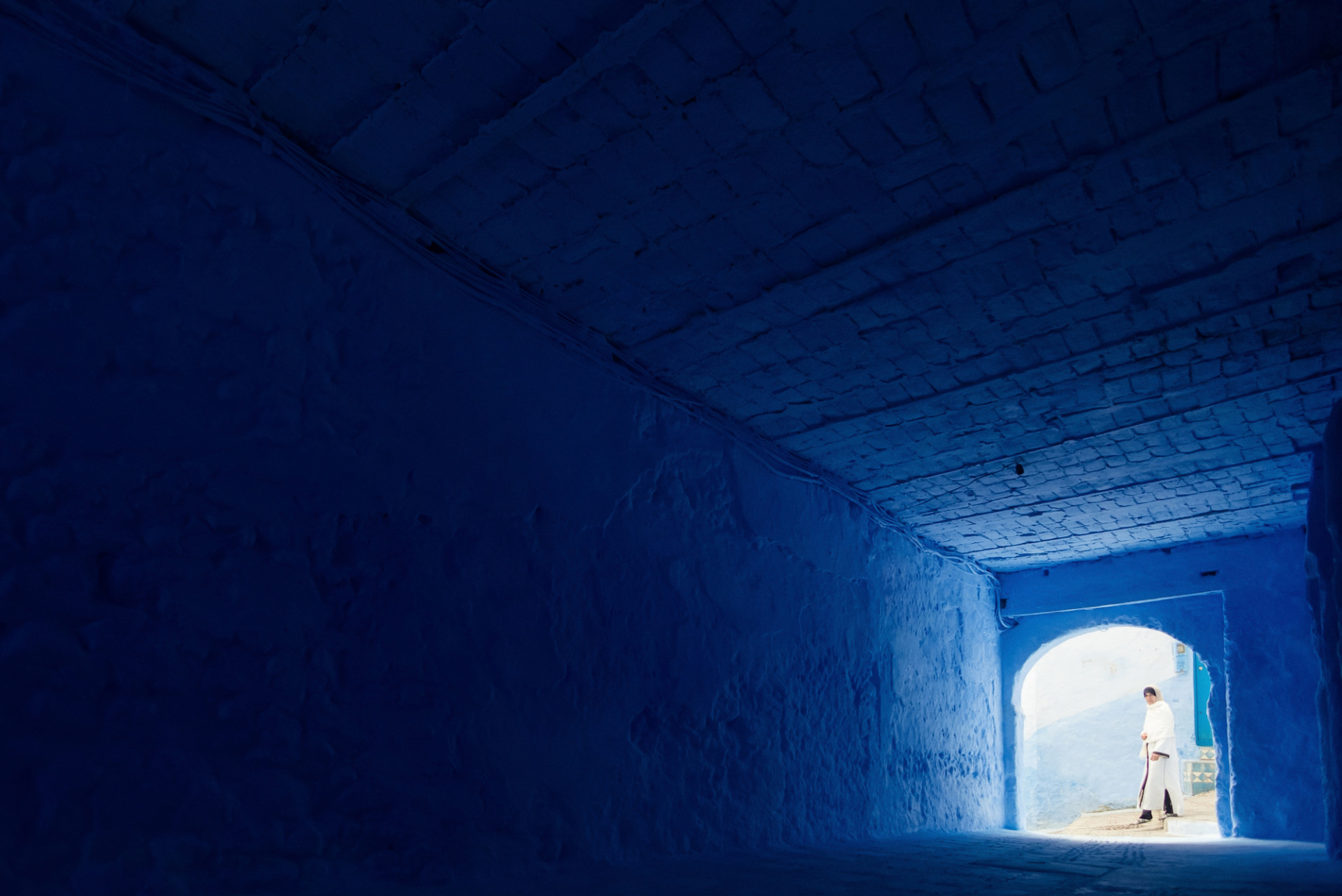 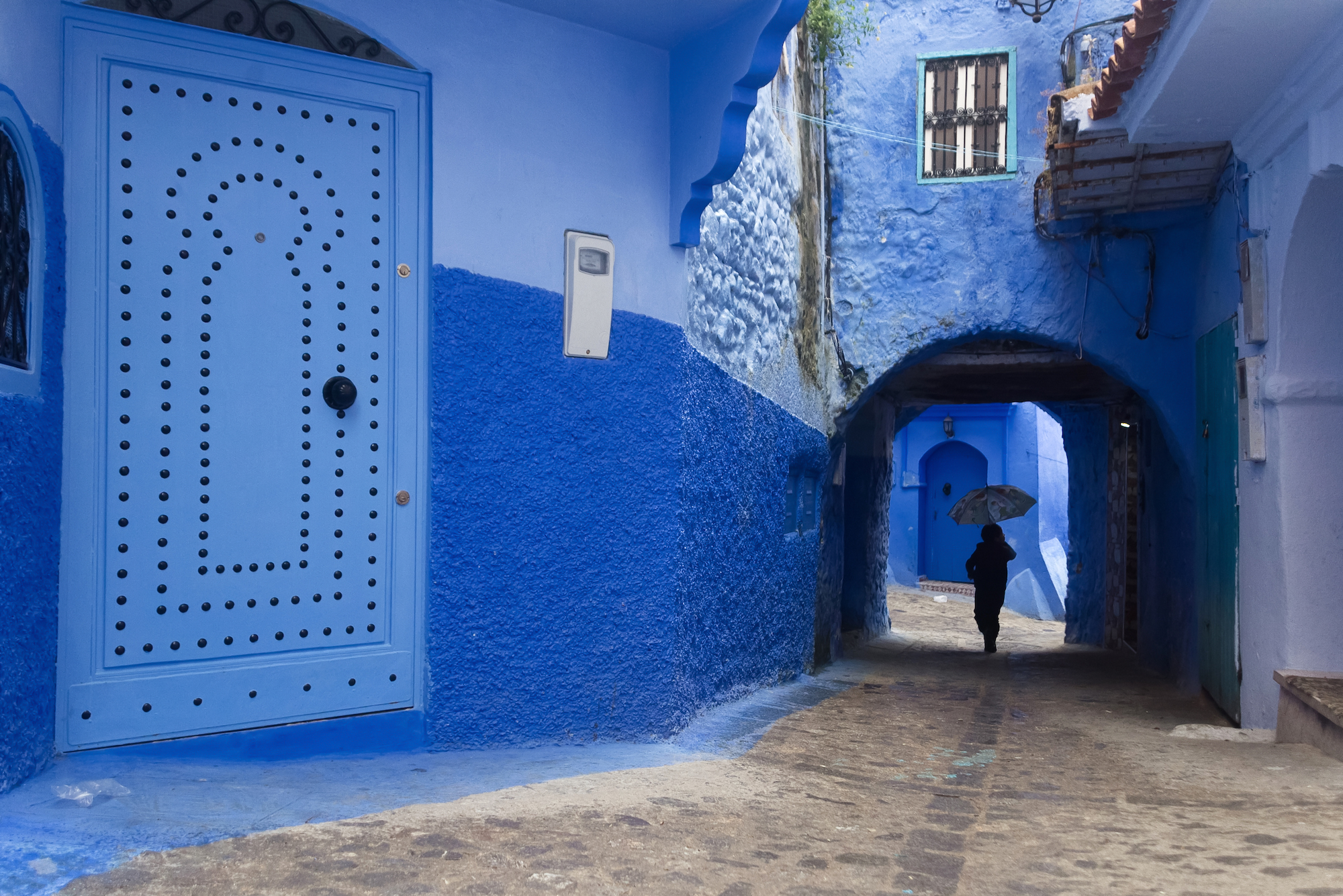 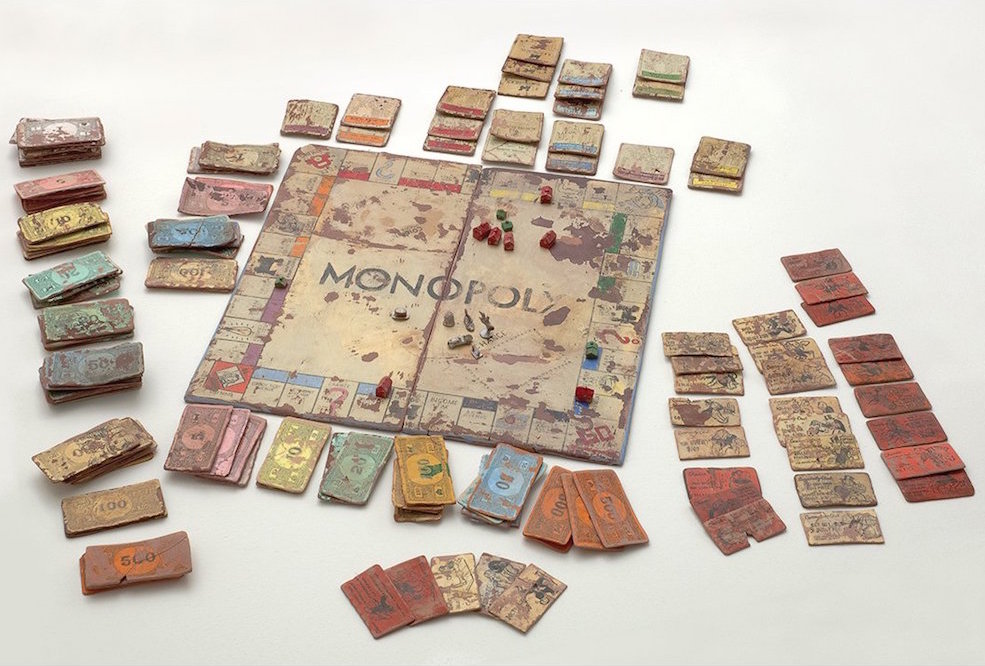 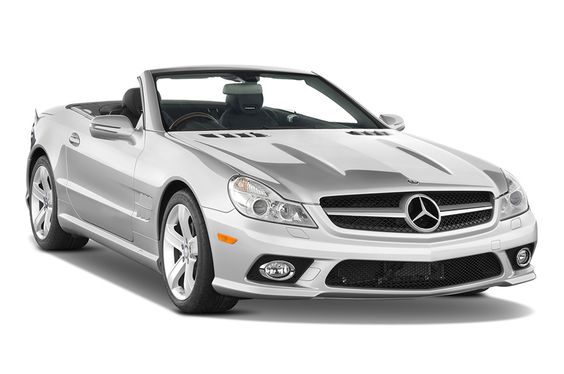 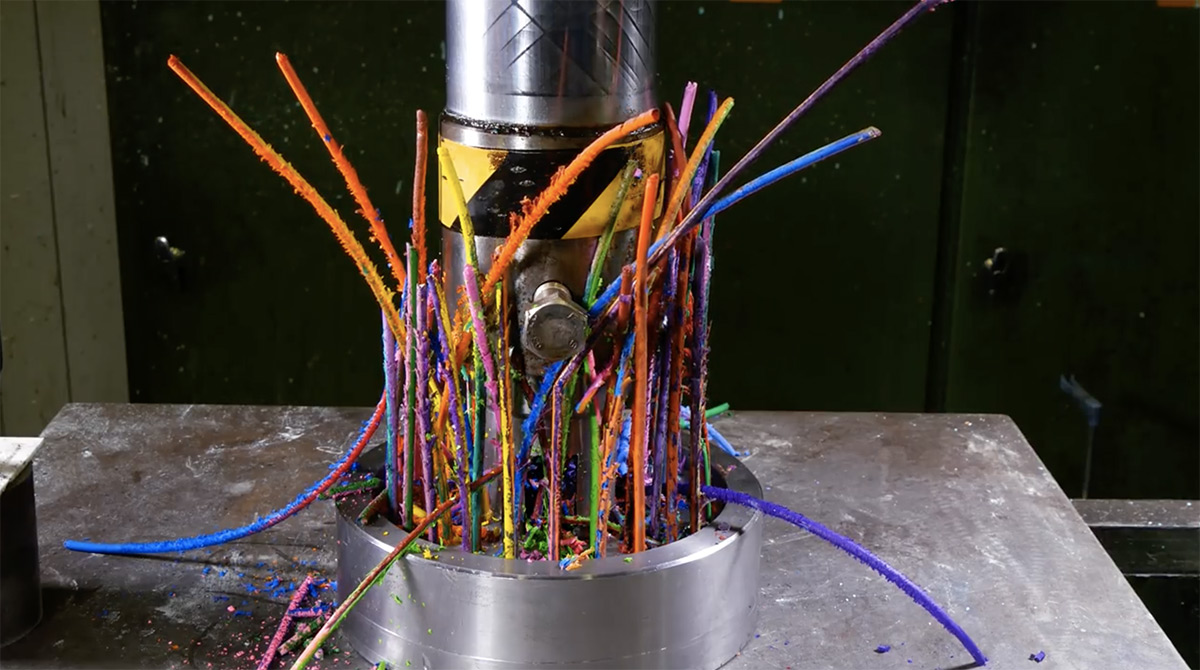