MAGICAL BUILDINGS INSPIRED by NATURE, DESIGNED to SIMULATE OTHER OBJECTS

The architecture of our time is what happens when it does not follow the form function or when a structure acts as a spectacle in addition to its original purpose.

From the roadside attractions to the Statue of Liberty, in the USA, FRANCE and many other countries, sculpture has become very popular. Animals, such as an elephant-shaped tourist stop, a milk bottle ice-cream stand, or Frank Gehry’s famous Binoculars, take the form of food or other inanimate objects, meaning they are inspired by nature and blurred with art. Let us examine some of these structures closely.

Located in Newark, Ohio, the former headquarters of the Longaberger Company are in the shape of its most iconic product—a wooden basket. The structure is known as the Basket Building and was completed by NBBJ in 1997.

The oldest remaining roadside attraction in America, Lucy the Elephant was built in 1881 in Margate City, New Jersey, for real estate promotion. The six-story structure features a deck on top with views of Atlantic City.

Located in Cabazon, California, these Brontosaurus and T-Rex structures were created as attractions for a nearby restaurant and have been featured in numerous movies. Today the Brontosaurus, known as Dinny, contains a Creationist museum and gift shop.

The Teapot Dome Service Station, located in Zillah, Washington, was built as a gas station in 1922. It was intended to be a reminder of the Teapot Dome Scandal (an American oil bribery in the early 1920s that significantly discredited the presidency of Warren G. Harding), and today it remains a popular roadside attraction.

Set to open in 2018, the High-Heel Wedding Church is a glass building in the Budai Township of Taiwan intended for wedding services. The structure is also meant as a memorial for the blackfoot disease outbreak in the 1950s, an epidemic on the southwest coast of Taiwan caused by well water that had high concentrations of arsenic, leading to gangrene and other ailments.

Now a roadside attraction, the site of the former Longhorn Grill (which is 30 minutes north of the U.S.–Mexico border) was previously a bait shop, clothing store, and roofing business. The restaurant closed in 2012, and the skull-shaped building has stood vacant since.

Located just outside the Boston Children’s Museum, the Hood Milk Bottle is an ice cream stand and snack bar that was donated to the museum in 1977.

Located in Tokyo, Japan, the Sanrio Strawberry House was built in 1984 as a retail outpost for the namesake company, which is perhaps best known for its popular Hello Kitty character. 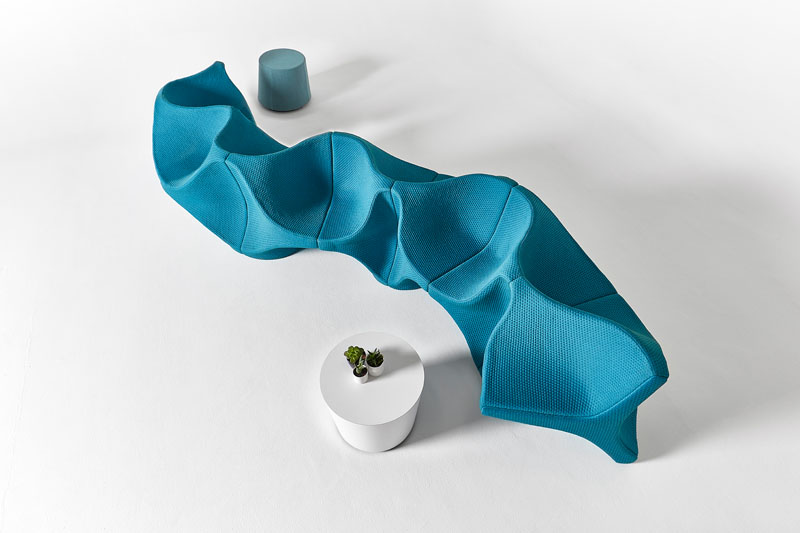