Spanning the 42 St. Connector between Times Square and Bryant Park in New York City are a troupe of dancing figures dressed in vibrant costumes of feather and fur.

Spanning the 42 St. Connector between Times Square and Bryant Park in New York City is a troupe of dancing figures dressed in vibrant costumes of feather and fur. The ebullient characters are based on the iconic series of Soundsuits by Chicago-based artist Nick Cave and are the first part of a massive permanent installation titled Each One, Every One, Equal All in the public transit corridor.

The Chicago-based artist–a fabric sculptor, dancer, and performance artist–was selected by the MTA for the project in 2018. Since then, he has been working on how to translate his signature art piece into a wall mosaic. In 2020, he began working with German mosaic fabricator Mayer of Munich, who has done many other works for the MTA, including William Wegman’s dog portraits at the 23rd Street F,M station and Vic Muniz’s 36 life-size human portraits at the 72nd Street Q station.

Michael Mayer, great-grandson of Mayer of Munich founder Franz Mayer, explained to the Times that to create this piece, they applied the glass pieces (which includes the white background) to a mesh backing, after printing out the designs to scale.

Stretching 360 feet, “Every One” is the first in the mosaic trio and displays more than two dozen of the adorned figures inlaid in ceramic tiles. The pieces are based on James Prinz’s photos of Cave’s original designs, which are soulful and energetic forms that blend fashion, sculpture, and performance in full-body coverings. Soundsuits “camouflage the shape of the wearer, enveloping and creating a second skin that hides gender, race, and class, thus compelling the audience to watch without judgment.” Cave describes the impetus for the project. 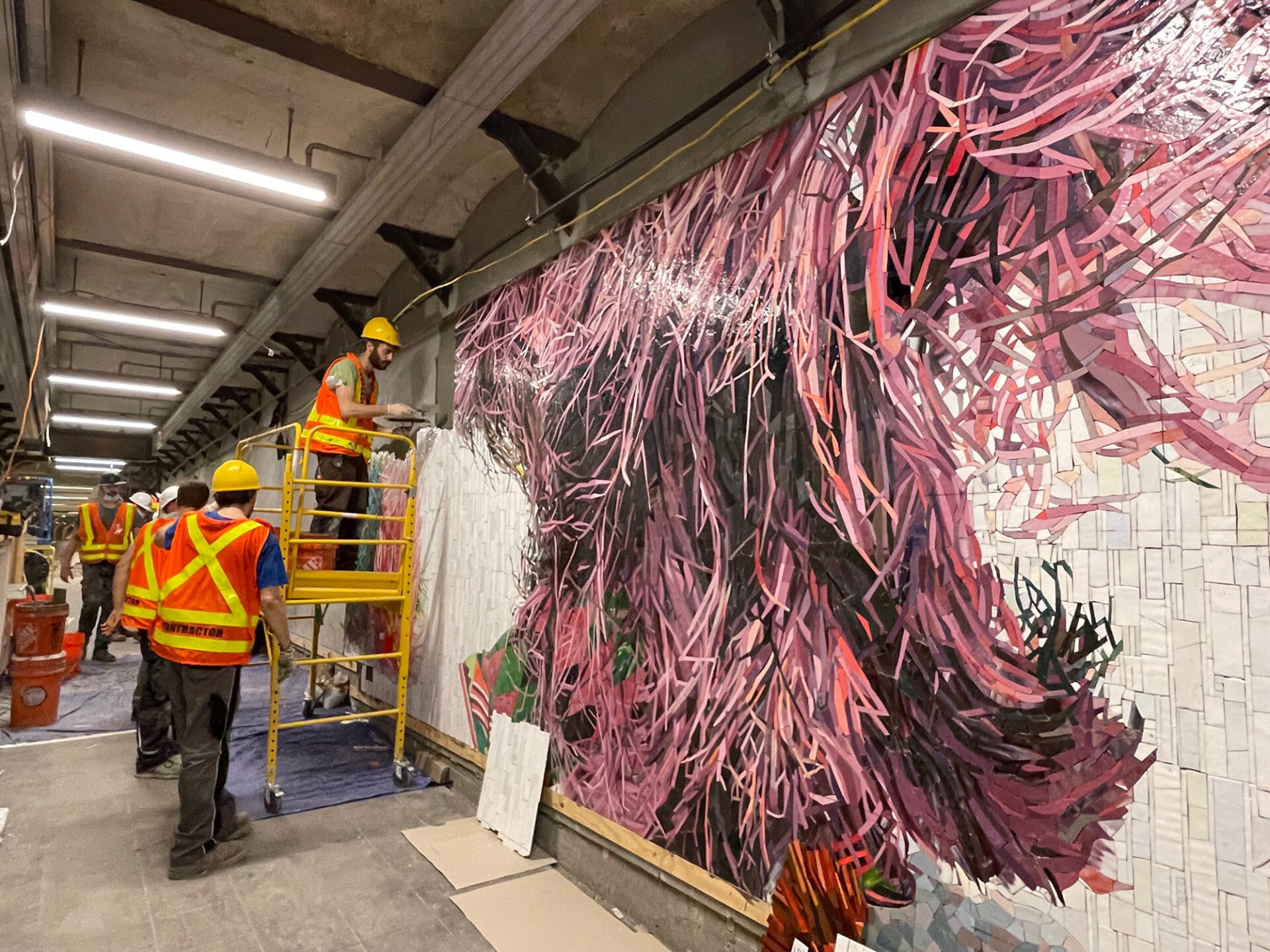 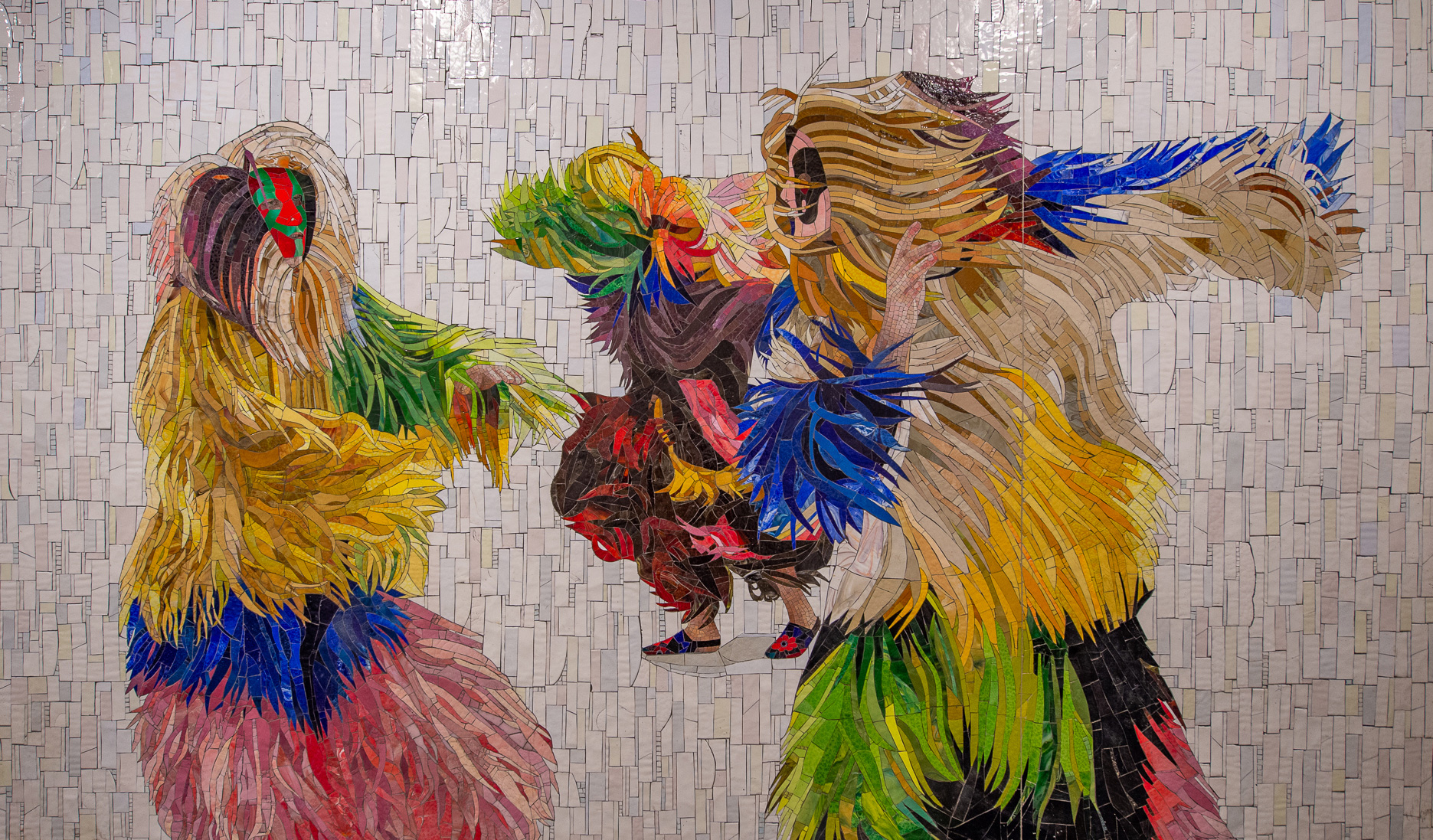 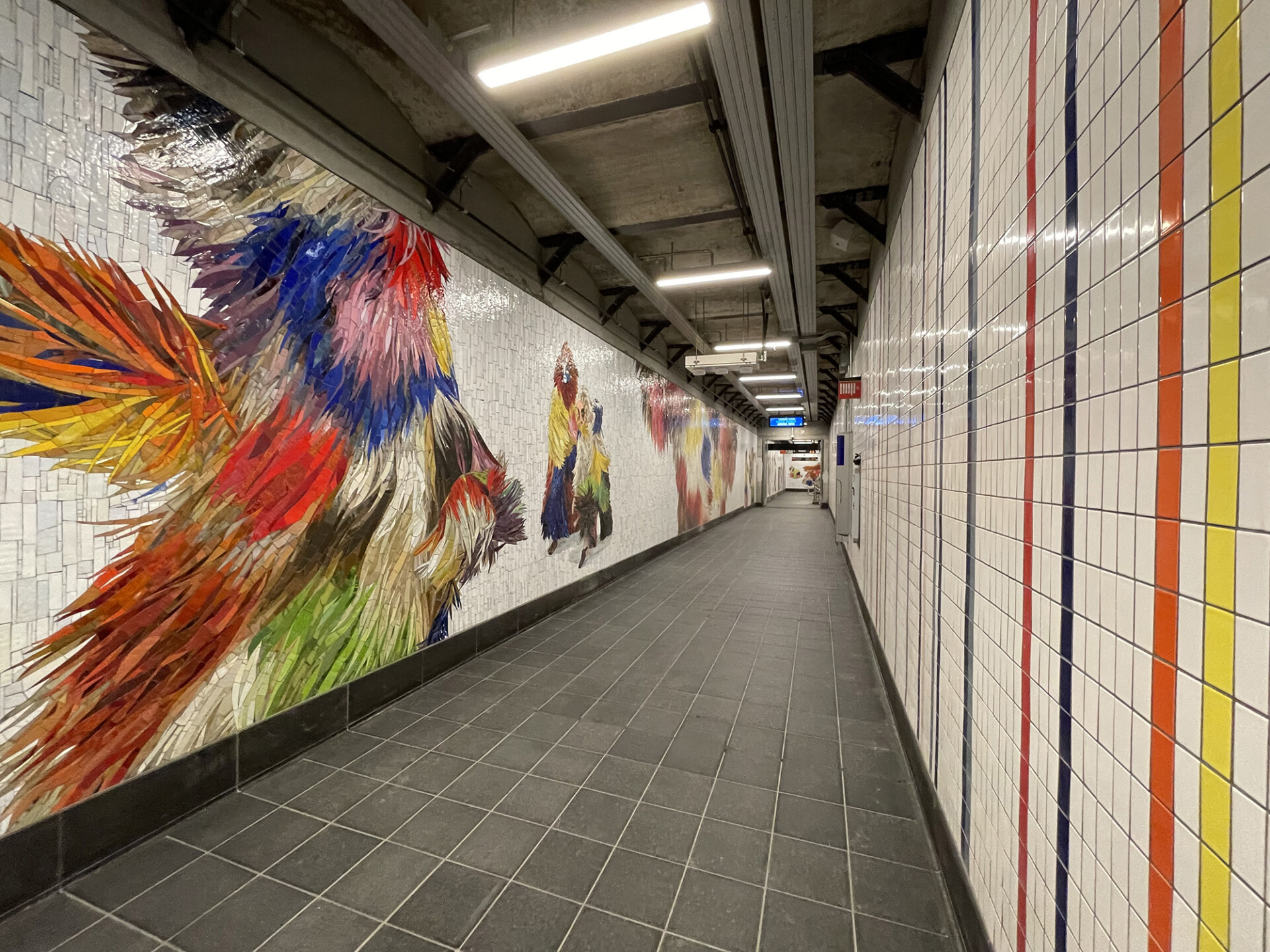 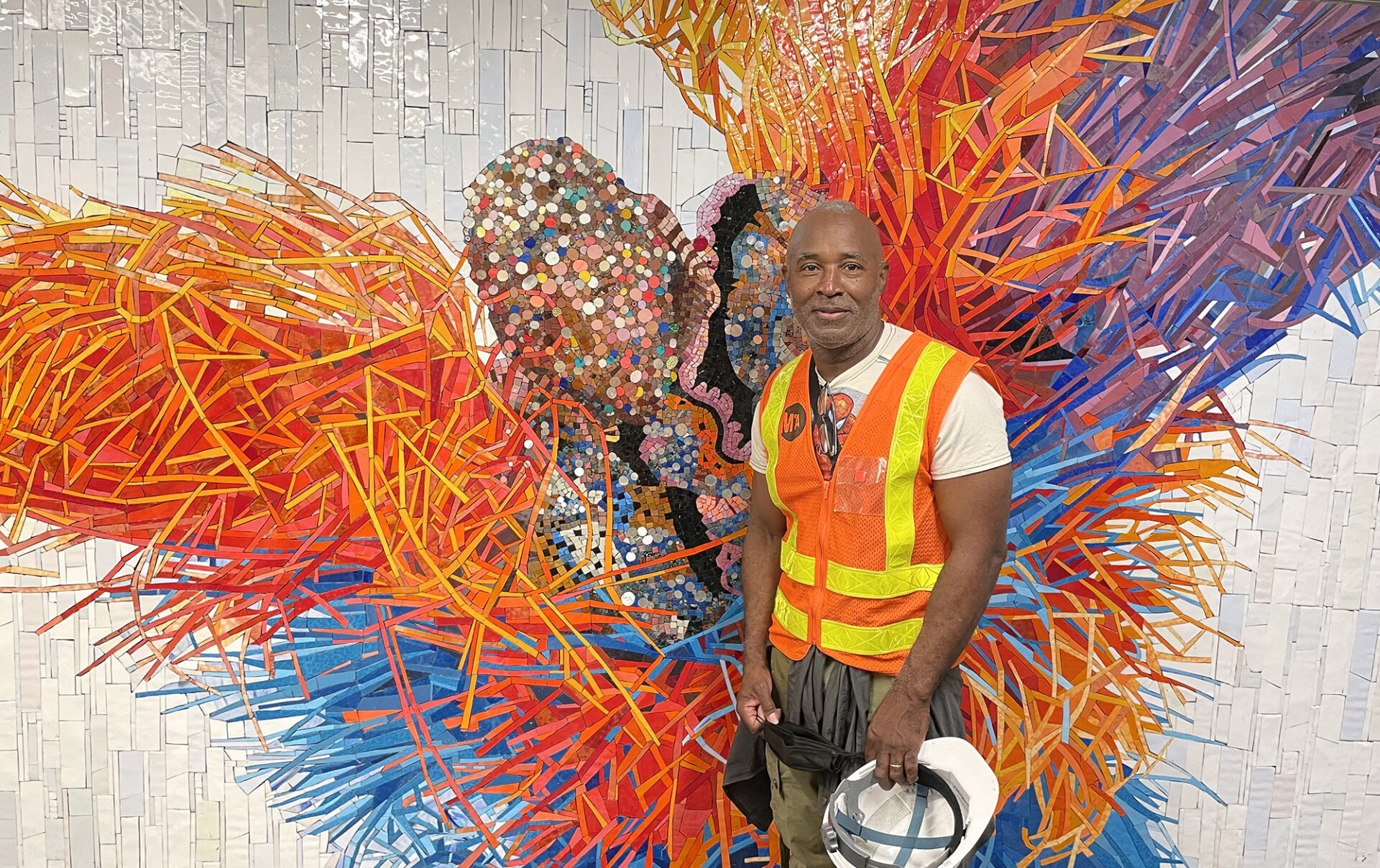 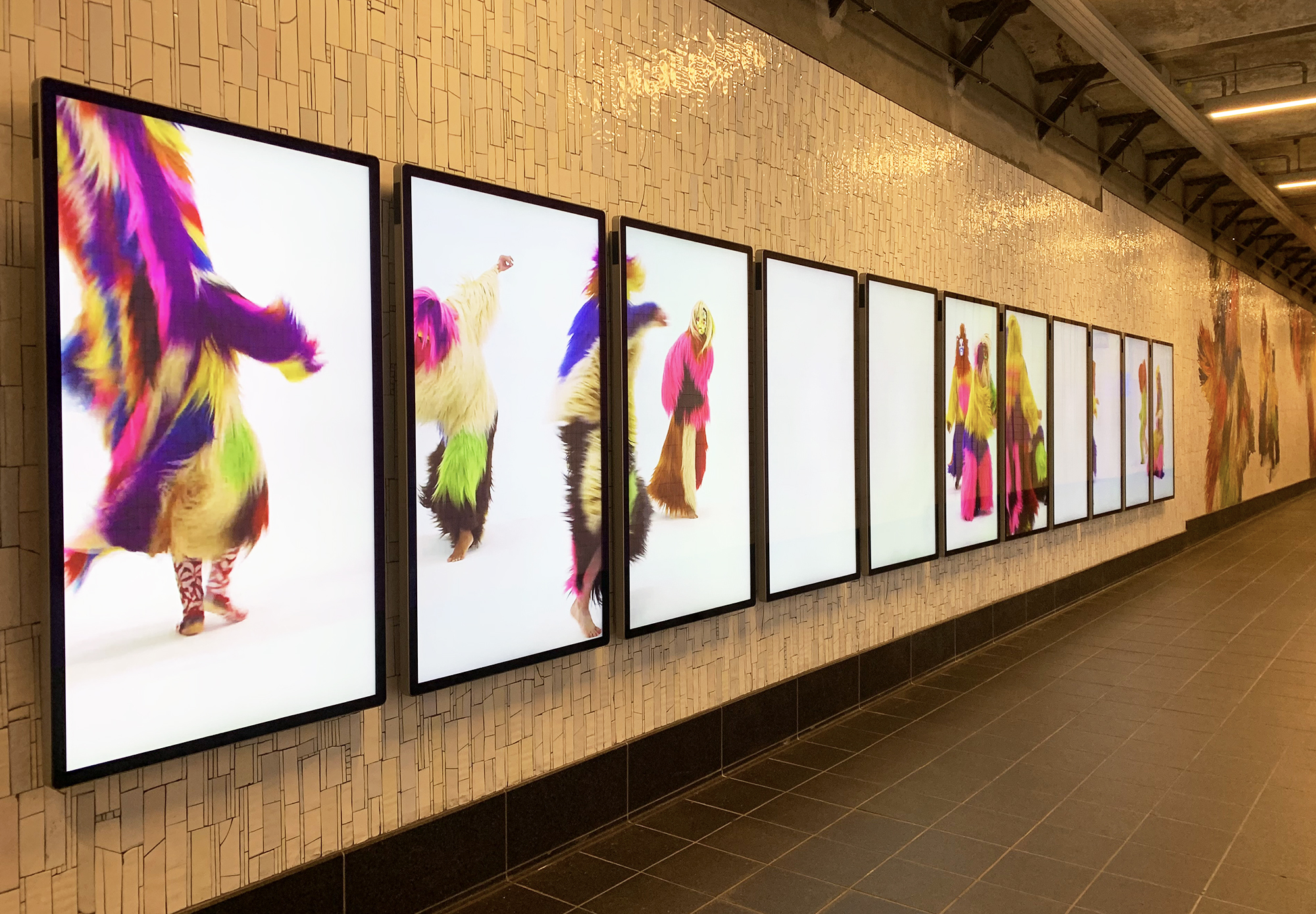 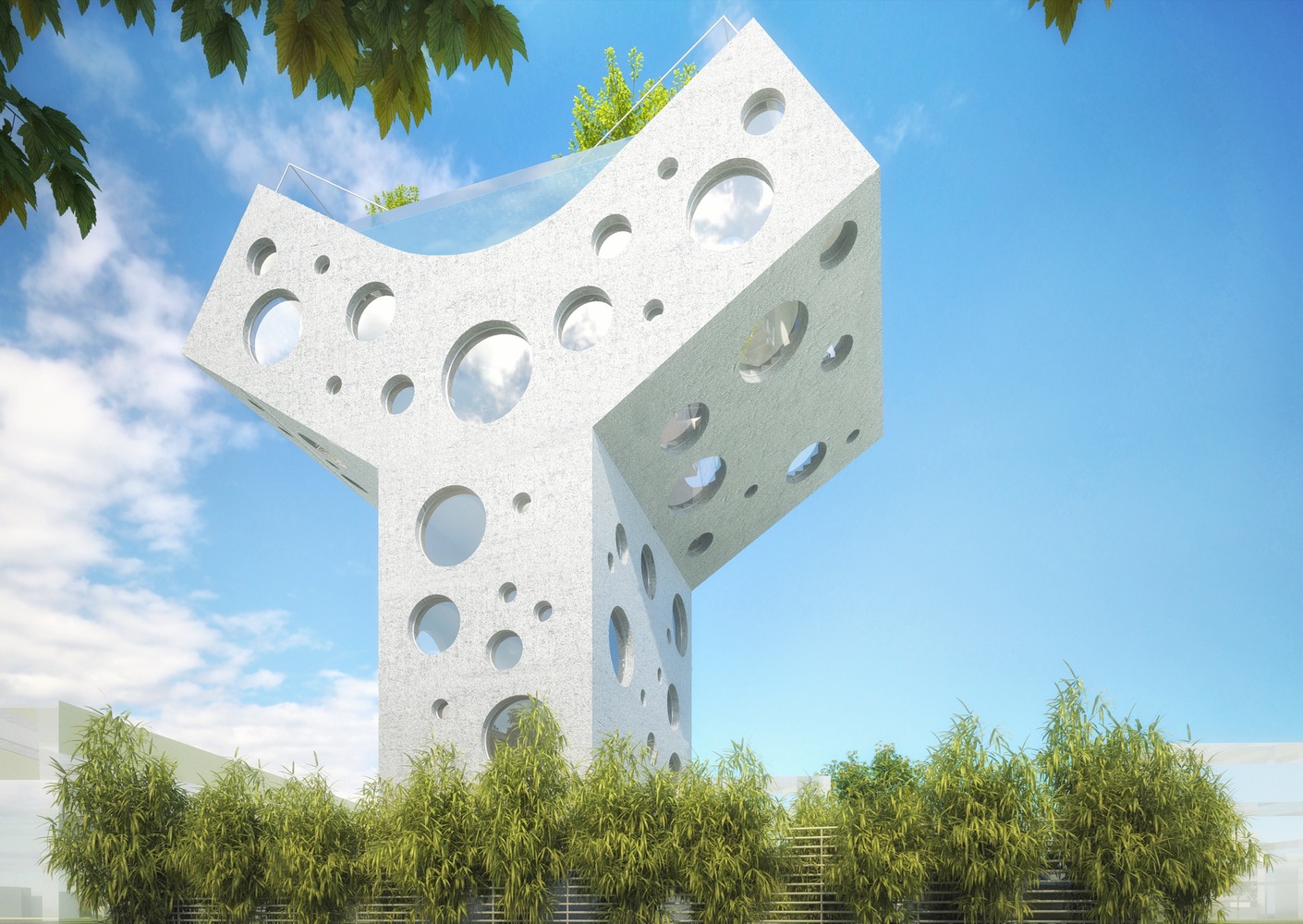