Pink Balloons in a Courtyard at Hotel Griffy in France, Trying to Capture the Spring Feel of Cherry Blossoms Falling from the Ceiling 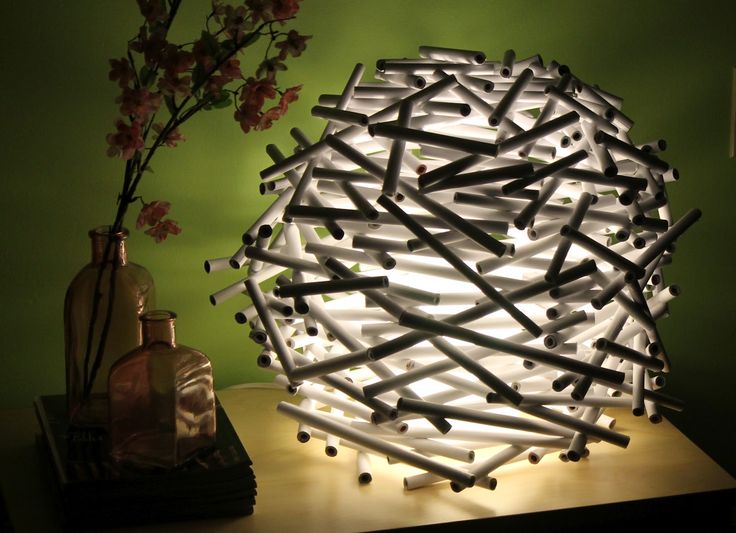 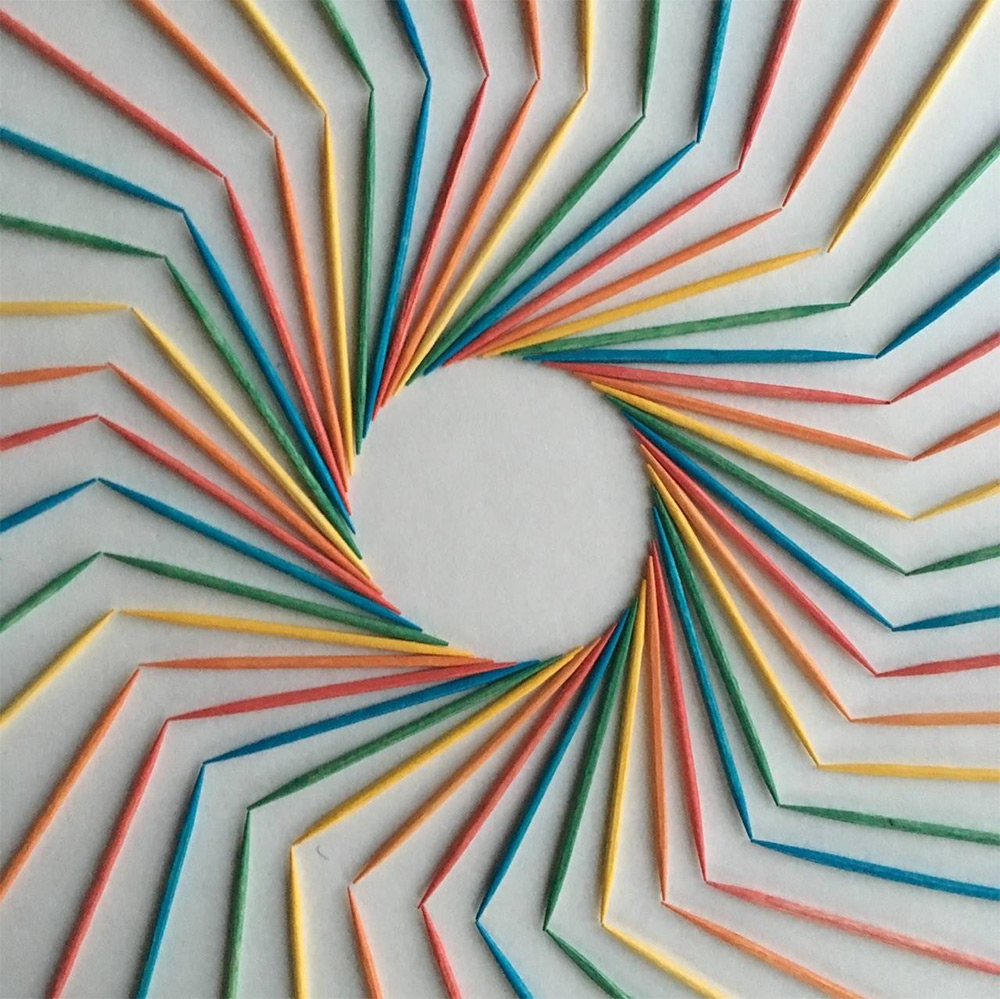 Complex Mechanisms of Land and Sea Made of Cardboard and Blown Glass by Daniel Agdag
ARCHIVE, ART, CRAFT
DailyArchitecture.net ©All rights reservd.