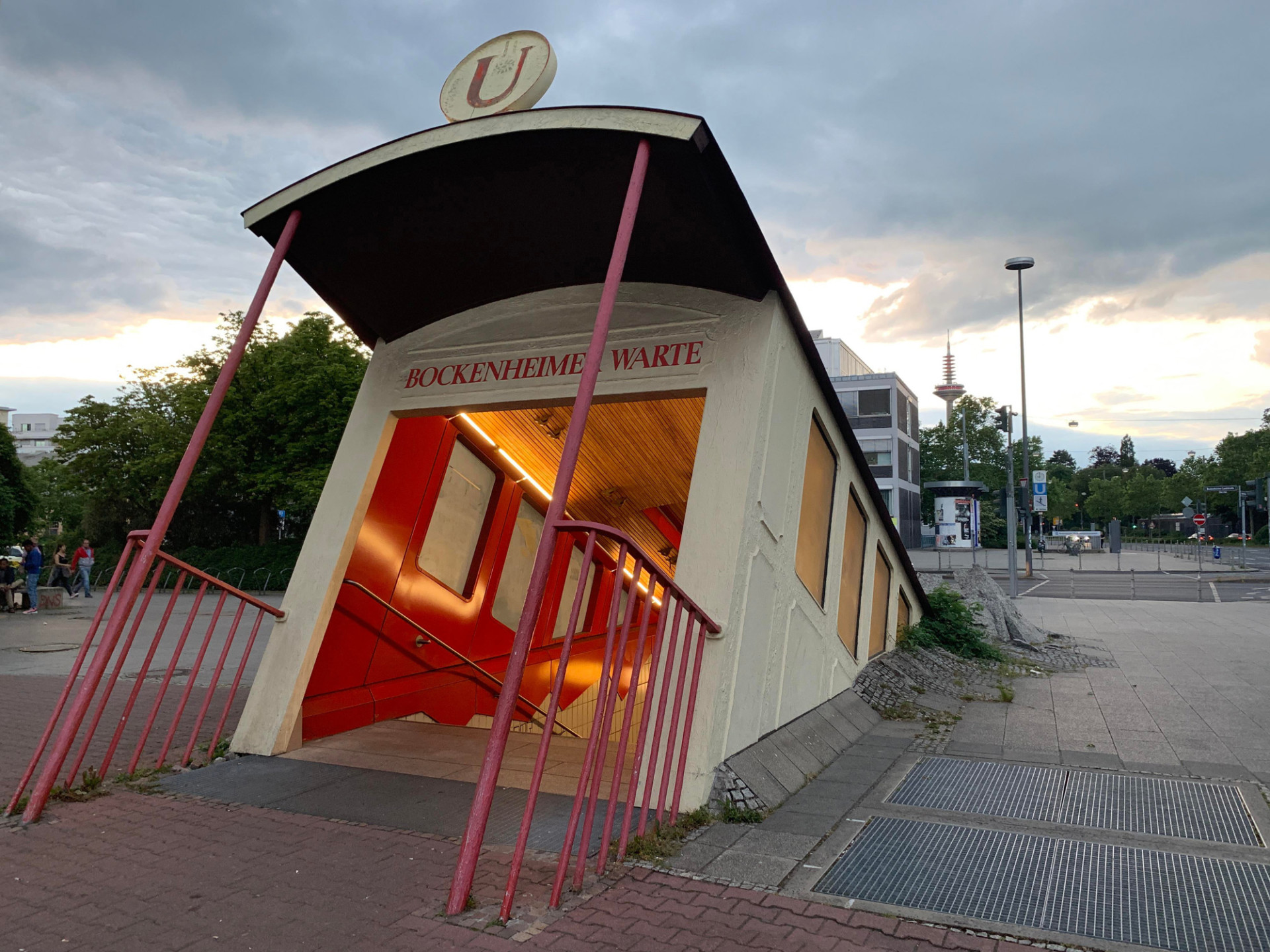 Subway stations are typically just a means to an end, simple structures that allow a large overflow of commuters to enter and exit at will. It is less common for the design to be a destination in itself, like the popular Bockenheimer Warte subway entrance in Frankfurt, Germany. The station, erected in 1986, was built to look as if an old tram car had crash landed into the sidewalk that surrounds the station. The entrance was designed by the architect Zbigniew Peter Pininski who was inspired by René Magritte surrealist paintings. Although slightly dark, the work does have a hint of magical realism, making riders feel as if they are arriving at Platform 9 3/4 rather than just another subway stop in Frankfurt. (via My Modern Met) 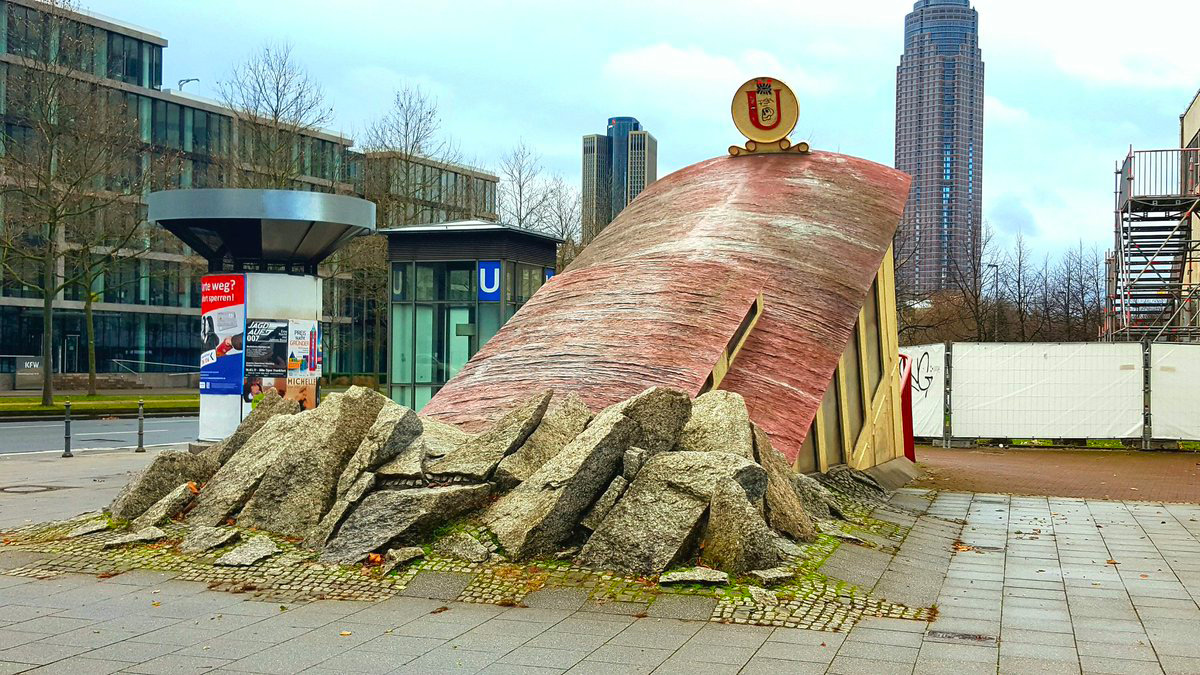 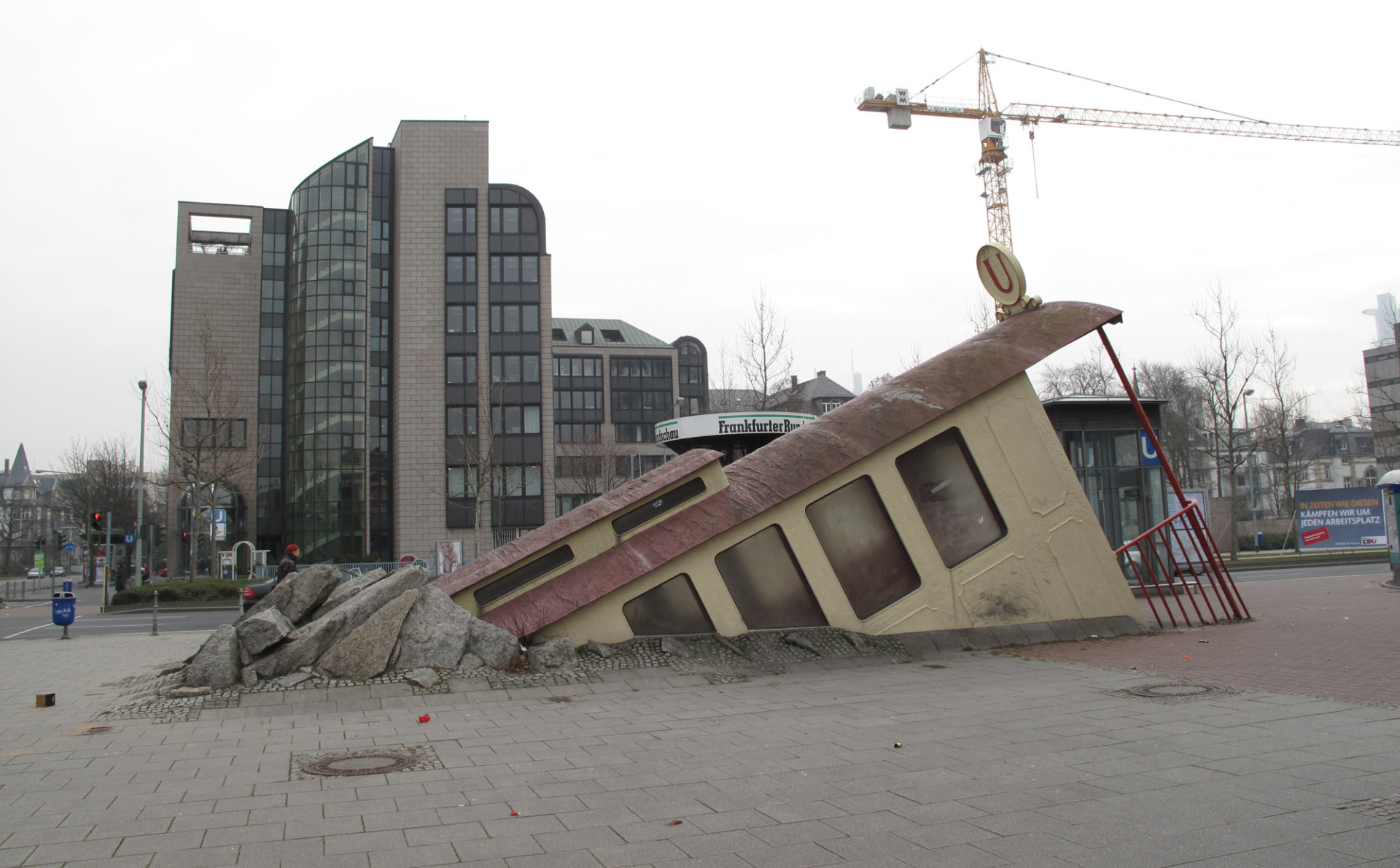 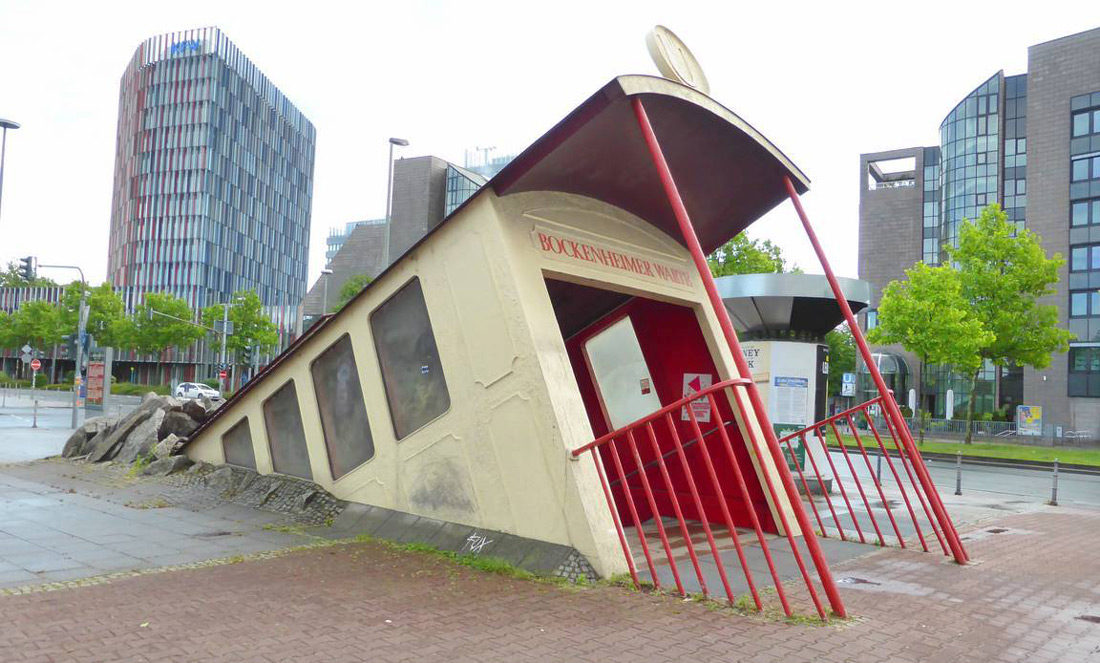 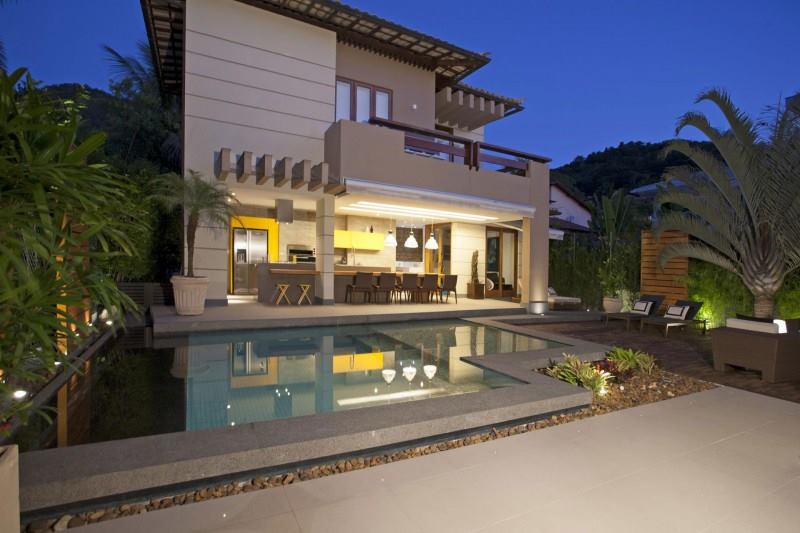 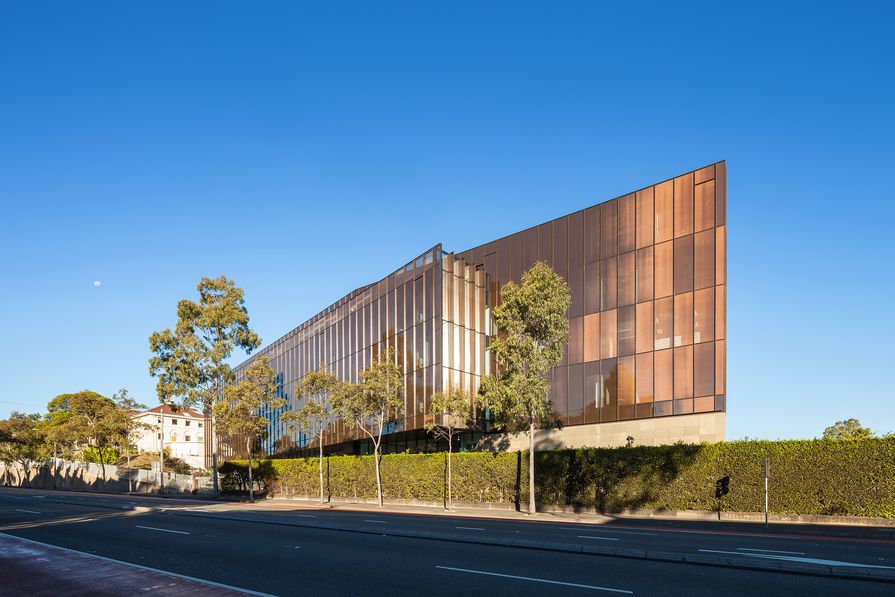 Faculty of Arts and Social Sciences, University of Sydney
ARCHITECTURE 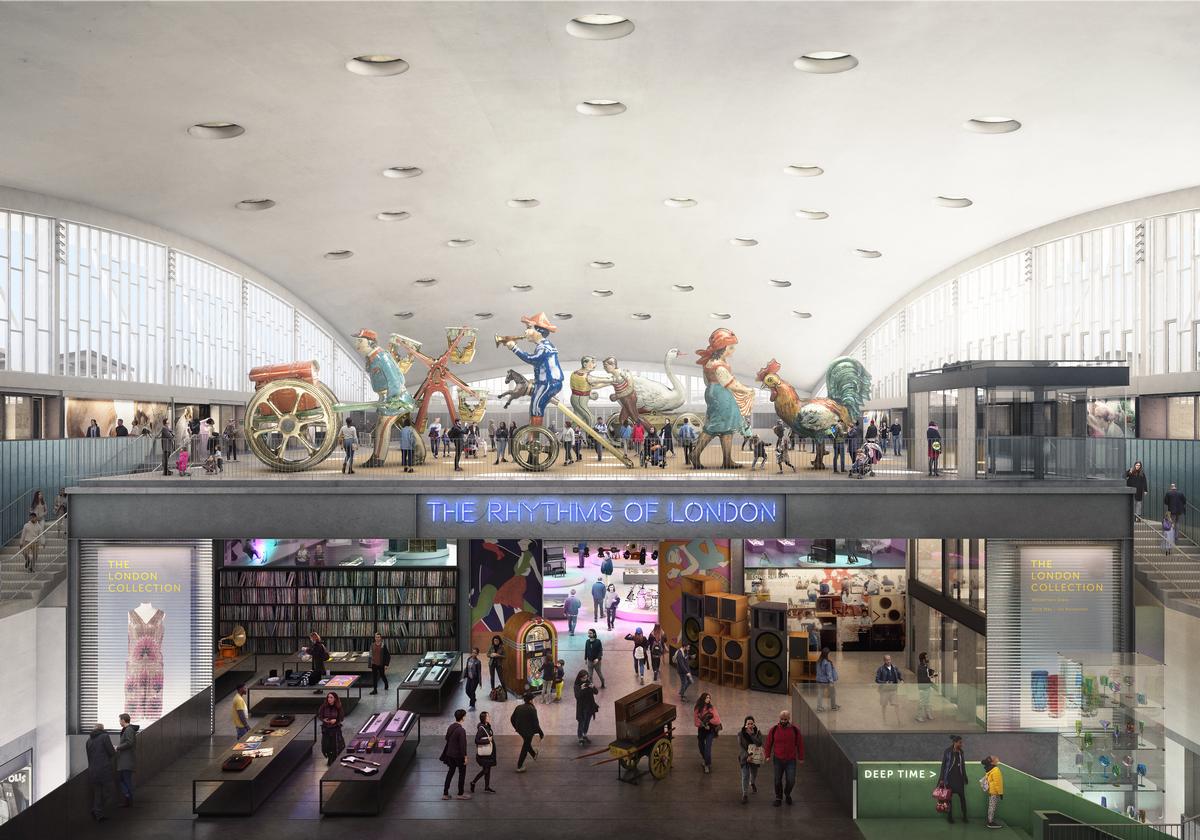